Using new and cutting-edge perspectives, this book explores literary criticism and the reception of Aristotle's Poetics in early modern Italy. Written by leading international scholars, the chapters examine the current state of the field and set out new directions for future study.

The reception of classical texts of literary criticism, such as Horace's Ars Poetica, Longinus's On the Sublime, and most importantly, Aristotle's Poetics was a crucial part of the intellectual culture of Renaissance Italy. Revisiting the translations, commentaries, lectures, and polemic treatises produced, the contributors apply new interdisciplinary methods from book history, translation studies, history of the emotions and classical reception to them. Placing several early modern Italian poetic texts in dialogue with twentieth-century literary theory for the first time, The Reception of Aristotle's Poetics in the Italian Renaissance and Beyond models contemporary practice and maps out avenues for future study.

The project grows out of a conference held at the Newberry Library organised by Dr Bryan Brazeau in 2017.

The Reception of Aristotle's Poetics in the Italian Renaissance and Beyond aims to reframe study on early modern poetics in light of new research methods and frameworks. In terms of impact, the project is meant to revitalise the study of this often-neglected field, and to bring early modern poetic texts in dialogue with contemporary materials and literary theory. One potential outcome of this project would be as the basis for a future project on the poetics of video games (exploring how questions raised by early modern poetic theorists intersect with discussions in contemporary gaming scholarship). 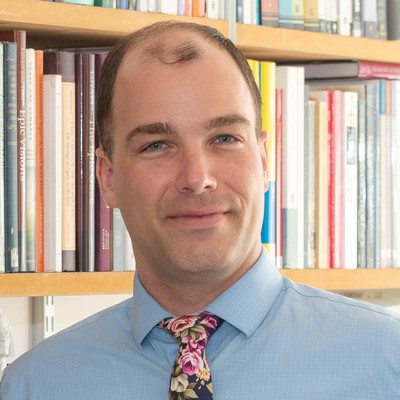 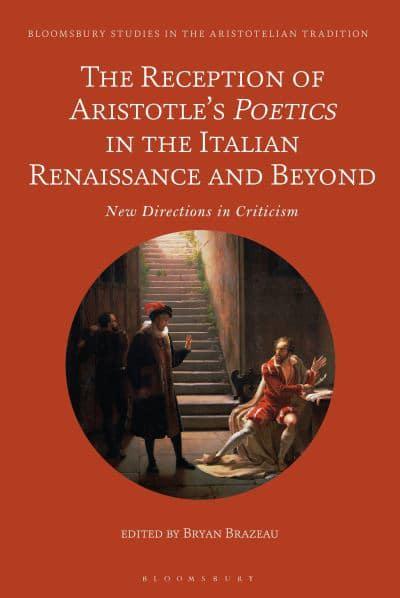