Established in 1989, Warwick Economics Society are delighted to be celebrating their 30th anniversary this year. The society has brought together over 1700 students across the university from very diverse personal and academic backgrounds broadening networks and maximising student experience and potential.

The society has hosted a colossal array of events in the past year from prestigious speakers to high quality career events and memorable social events. Some of which included:

A few of our upcoming events this term include Professor Victoria Chick who will be presenting a talk on Re-evaluating Keynes in this tumultuous economy as well as various other career presentations, one of which is being hosted by Brattle Group.

Assumptions, the Warwick Economics Society’s Official Magazine is published termly alongside a weekly blog which covers a magnitude of topics. A few recent articles include ‘The Rise of the Nostalgia Economy’, ‘Negativity in the Media’ and ‘Will the economy be the deciding factor in Donald Trump’s re-election?’. The articles are published on http://assumptions.warwickeconomicssociety.com/ and is most definitely worth giving a read! 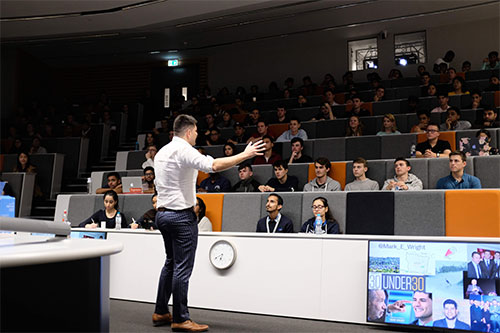 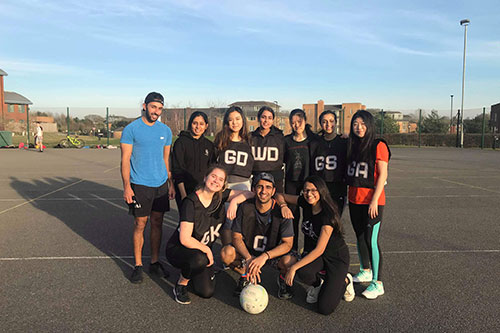