The 18th edition of Europe's largest student-run academic summit brought together over 500 participants of 63 nationalities and 43 universities under the common goal to ‘join the debate’ with 18 top economists, policymakers, political leaders and researchers. Over the weekend of 1-3 February 2019, internal and external delegates got to experience three days of talks, exclusive Meet-The-Speaker events, wine receptions, seminars, panel debates, networking sessions, a food market and the glamorous ‘Crystal & Inferno’ Summit Ball.

In today’s world, the Warwick Economics Summit is more important than ever before. This is where young future leaders from around the world — in public policy, academics, or business — can hear current leaders’ takes on global challenges while making connections that will foster the future international cooperation we will so desperately need.

Professor Maurice Obstfeld, Professor of economics at the University of California, Berkeley, former Chief Economist at the IMF

Some of the most notable speakers included:

They covered a wide range of topics, from populism, human rights, Brexit to the European financial system, post-crisis economics, AI. 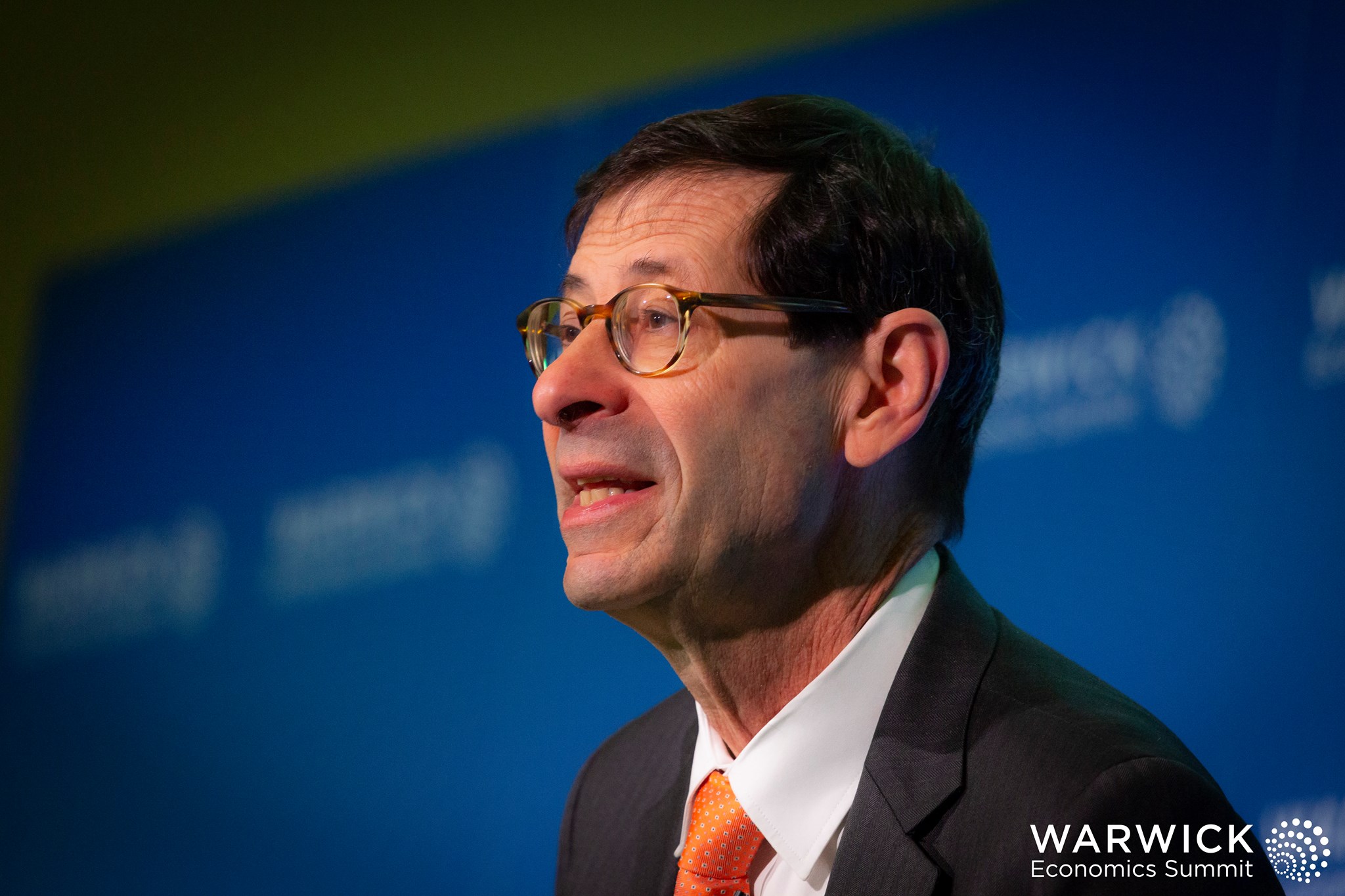 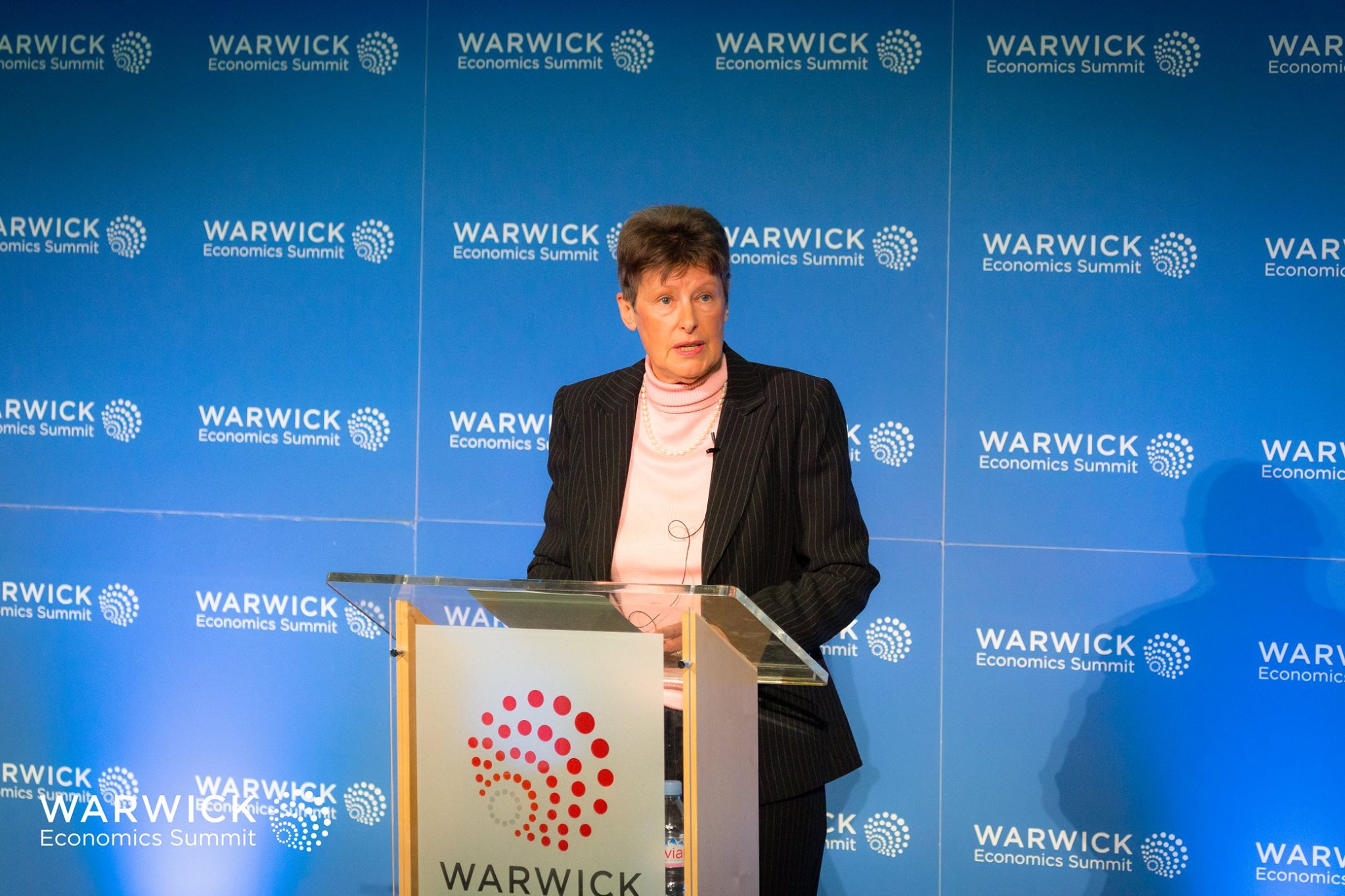