Professor Marcus Miller recently joined Nobel prize-winners Joseph Stiglitz and Chris Pissarides, alongside 15 other eminent economists, publishing a letter to the Financial Times on the vexed issue of debt resolution.

The writers called for debt forgiveness for Greece before the country headed into last weeks crucial election, stating that:

"the whole of Europe will benefit from Greece being given the chance of a fresh start."

They also wrote that some form of forgiveness of the country's mountainous sovereign debt burden, currently around 177% of GDP, would be necessary, though not by itself sufficient, in order for the country to aid Europe's prospects for sustainable economic recovery.

An article about the published letter, outlining the suggestions put forward by the group of economists, was featured in The Business Insider. 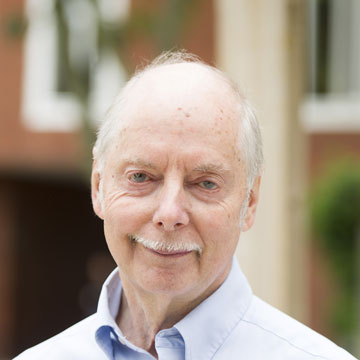 Marcus Miller is a Research Fellow at Centre for Economic Policy Research (CEPR) and Research Associate at the Centre for Competitive Advantage in the global Economy (CAGE). His current teaching involves undergraduate macroeconomics and international macro for postgraduate students.