Women in Economics Workshop at Warwick

We are pleased to report that on 18-19 January 2020, the Department of Economics hosted the first event of this kind in the UK - Women in Economics Student Workshop which brought the students’ perspective into the debate on female under-representation in the discipline.

The event was coordinated by Dr Stefania Paredes-Fuentes, an Associate Professor in the Department of Economics, and a group of undergraduate students. 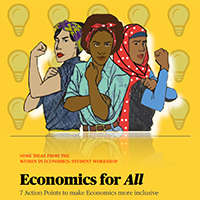 UPDATE: New Guide released ”Economics for All” with 7 Action Points to start the change and promote diversity in Economics. This guide was written with the contribution of students participating to the workshop and it is directed to Department of Economics and Universities to help them to become more inclusive

The organisers are grateful to three sponsors of the event: The Royal Economic Society (for the Special Project Grant), Warwick Innovation Fund and the Department of Economics.

Students from all over the UK were encouraged to submit their proposals and initiatives focusing on the topics of changing the curriculum and the perception of the subject, the place of student-led organisations and the importance of role models. During the two days, students from 12 universities gathered to present their ideas and to discuss the issues around the lack of diversity in the discipline. 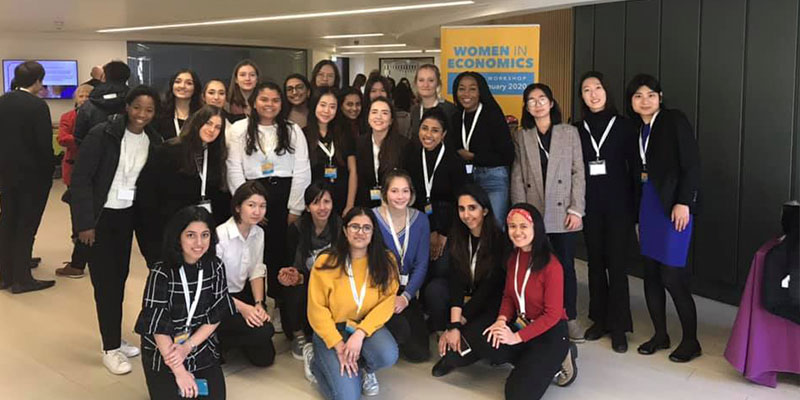 On the first day of the workshop, students presented their ideas in four sessions which highlighted the importance of broadening the scope of the curriculum, changing the narrow perception of the discipline to attract more girls to pursue a career in economics, developing ‘Women in Economics’ networks and pursuing the idea of setting up an inter-university network.

The organisers were pleased to welcome to the workshop some eminent economists who talked about several initiatives to increase diversity in economics. Professor Wendy Carlin (UCL) outlined some new ways of teaching economics curriculum (promoted by the CORE Project) which focused on using the economics tools to try to solve the big questions that affect the world e.g. automation, inequality or climate change. Ms Urvashi Parashar, Senior Economist at the Department for Business, Innovation and Skills talked about the importance of bringing a new perspective to inform government policies and the initiatives to increase diversity in the public sector. The day ended with the social dinner where participants networked in an informal setting. 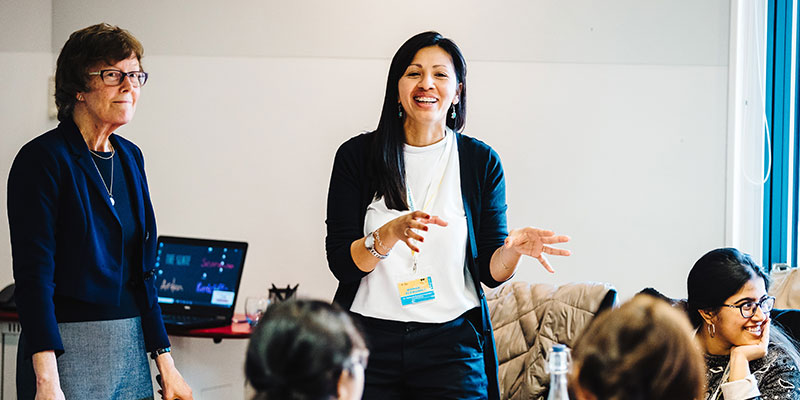 On the second day of the workshop, Dr Luisa Affuso (a former student of the Department of Economics, Chief Economist at Ofcom), Dr Tom Schuller, Professor Manuel Bagues and Dr Stefania Paredes-Fuentes had a panel discussion in which they gave their views on what were the main challenges for more inclusivity in Economics, and what can we do to address these challenges. It emerged that we needed to raise awareness among students, academics, and employers in the private and public sector of the importance of diversity in economics, as this would benefit all and not just women.

Somjeeta Chatterjee from London School of Economics (LSE) had this to say about the event:

“This event was really one of the pioneering events out there, in terms of encouraging women to join the field of Economics. I watched so many brilliant women with terrific ideas – all of which can truly make a difference in the number of women in our discipline if they are implemented! We, as future female Economists, were encouraged by the Warwick conference to carry this conversation forward. Hence, we organised a follow- up conference at the LSE, and a group of us are trying to put our ideas into action. Hopefully, we can collaborate with the University of Warwick on this issue further. Together, we can to ‘debunk, disrupt and diversify’ Economics!” 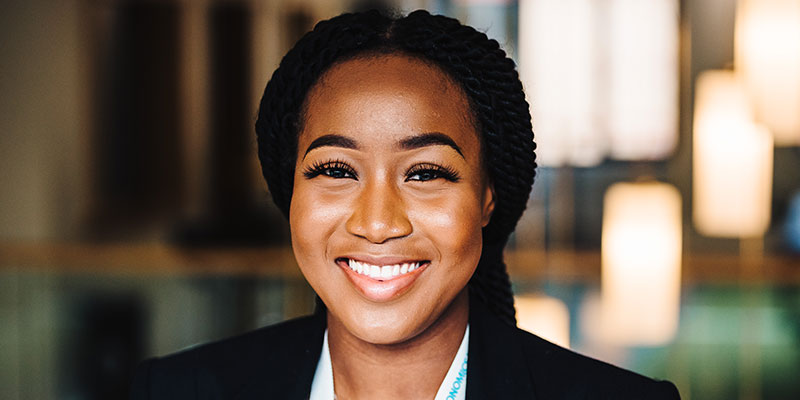 “'It was an enlightening experience and I learnt a lot about what is already being done to promote economics to women. But what surprised me and encouraged me even more was the genuine passion that the other ladies had for economics and the schemes and ideas they were presenting.

The beauty of the event was that some of the ideas overlapped which presented an opportunity for a collaborative approach to tackling the lack of women in economics. I definitively left feeling encouraged and inspired to take on the world of economics.”

Full details of the event including speakers can be found here.