In recent decades there has been growing academic interest in how the British economic elite may be changing from its old aristocratic and professional bastions, rooted in the English shires, to a more cosmopolitan and global orientation, driven by finance and global capital flows (e.g. Savage et al., 2015; Savage et al., 2017; Webber and Burrows, 2016). Public debate is fuelled by media stereotypes, which can seize on symbolically loaded cases such as Mohammed Al-Fayed’s acquisition of the elite Harrods department store or the purchase of Chelsea FC by Roman Abramovich, often tinged with an atavistic ‘Little Englandism’. Journalist Peter York, whose Sloane Ranger Handbook with Ann Barr inspired much speculation about the reviving fortunes of the English upper crust in the 1980s (Barr and York, 1983), wrote more recently for Prospect Magazine in 2015 of ‘an extraordinary mixture of Russian oligarchs, Middle Easterners, new petrodollar types from Nigeria, Indians, Malaysians, and latterly Chinese […] driving up the prices of London property and driving out all but the richest, most adaptable Sloanes’ (York, 2015). 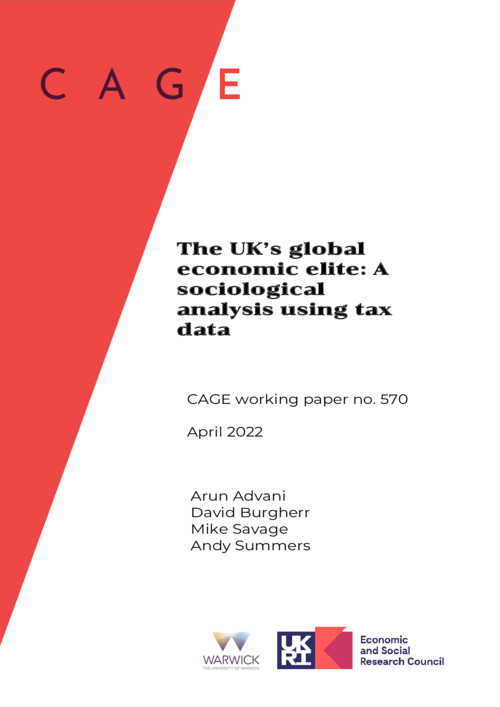