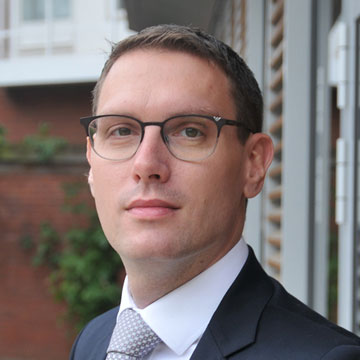 Economic history goes digital: we are developing a website to host the substantial data we have developed and compiled over the past ten years. In addition to our extensive datasets on British and European GDP, the site will also host Indian Census data, Indian firm level data and data on trade. Users will be able to download the datasets, look at our data visualisations, and learn more about our findings. The site will be a significant resource for economic historians and economists alike.

Contributions from Economic Historians, including CAGE associates, on the covid-19 pandemic:

How to Battle the Coronavirus and Win: A Historian's Roundtable

The Long View on Epidemics, Disease and Public Health: Research from Economic History