The Overseas Development Institute launches a new report and policy brief, aiming to "increase understanding of the journeys made by migrants. Based on in-depth interviews with more than 50 migrants, refugees and asylum seekers who have recently arrived in four European cities (Berlin, London, Madrid and Manchester), it explores: the journeys migrants take; the factors that drive them; and the capacity of destination country migration policies to influence people’s decisions, both before their journey begins and along the way."

"Commissioned by the Red Cross EU Office, Dr Moreno-Lax’s study "EUROPE IN CRISIS: Facilitating Access to Protection, (Discarding) Offshore Processing and Mapping Alternatives for the Way Forward" analyses existing policies and practices of joint processing, while considering the practical difficulties raised by a joint EU external processing scheme. Particular attention is paid to the humanitarian admission scheme submitted by the European Commission as part of the EU-Turkey deal. Sections 3 and 4 of the study present and assess various additional initiatives in this realm, comparing them with similar systems in the US and Australia to expound the legal and practical challenges that they generate." For more info, click here. The full report is available here.

"The report describes the obstacles the EU and European governments placed in the way of more than one million people, most of them fleeing war and persecution from not providing any alternative to a deadly sea crossing, to erecting razor wire fences and continuously changing administrative and registration procedures to committing acts of violence at sea and at land borders; and providing completely inadequate reception conditions in Italy and Greece, Europe has done an atrocious job." For more info, click here. The full report is available here.

"Europe is experiencing the mass movements of displaced people in a way that it has largely been immune from for decades. In this latest issue of FMR, authors throw legal, practical, moral and experiential light on a variety of the multifarious issues and manifestations that make up this ‘migration crisis’." See the full journal issue here.

"A detailed investigation into how pictures of three-year-old refugee Aylan Kurdi galvanised the global conscience reveals how social media platforms such as Twitter and Facebook, and searching on Google, can suddenly change the very language of the debate on immigration."

Find a press release here, and the full report here.

The UNHCR publishes profiles on those arriving from Syria and Afghanistan, based on >400 interviews held in January 2016. The overview includes information on interviewees' level of education, occupation, length of journey, route taken, choice of destination countries, reasons for leaving home countries, and more. See the overview on Syrians here, and that on Afghans here.

Parliamentary Assembly of the Council of Europe report on visit to Kos, October 24-25, 2015

New policy on reception by the Maltese Minister of Home Affairs. For more info, see here. The strategy is available here. 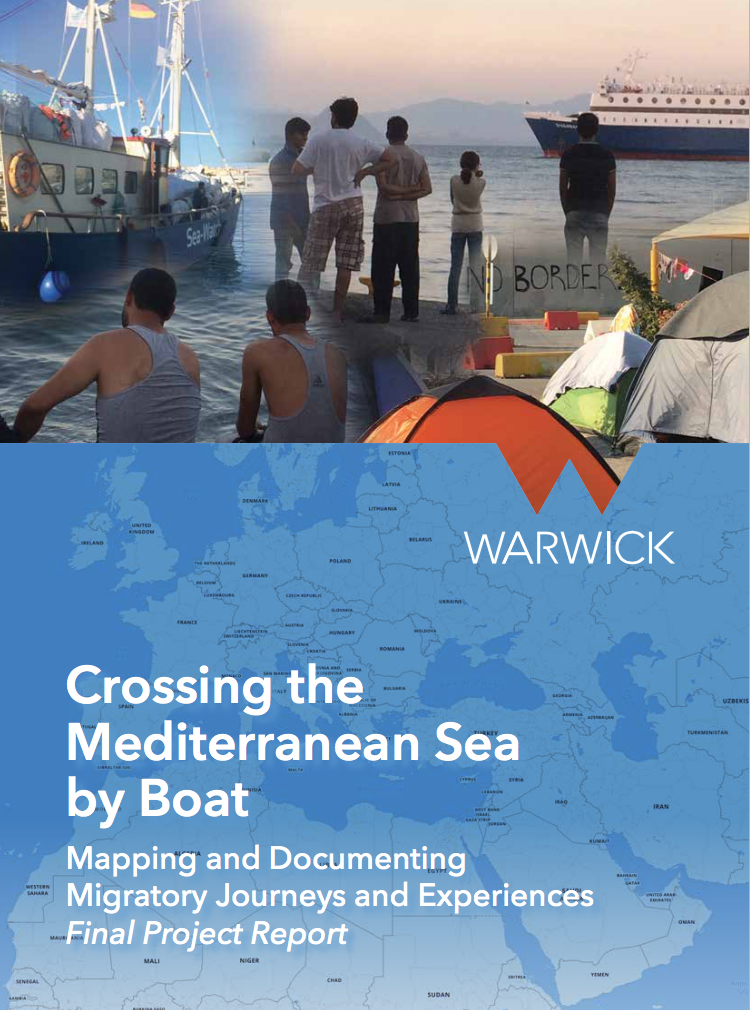 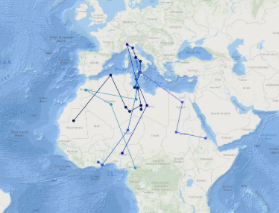 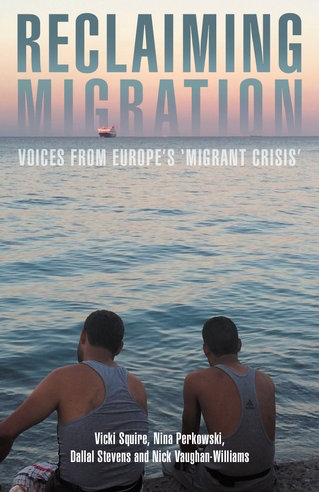 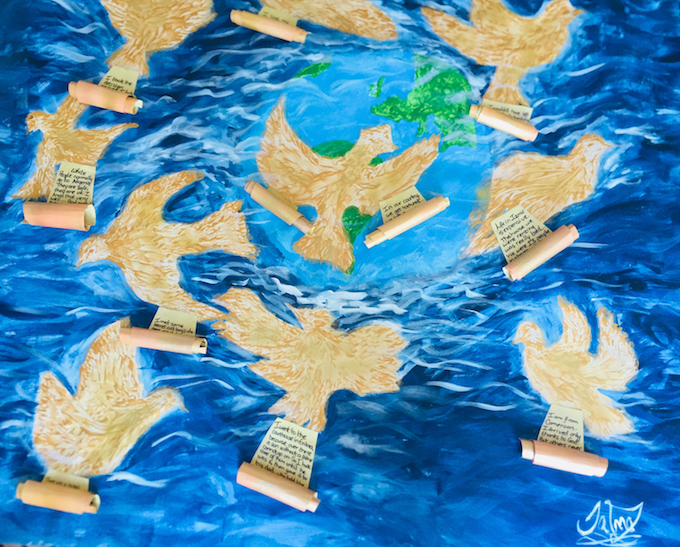