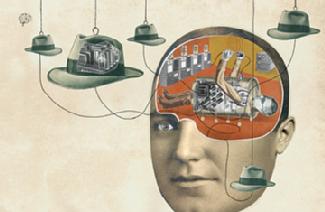 Both philosophers and psychologists recognise that the way we process stimuli is dramatically influenced by the abilities we have to interact with those stimuli in certain ways. Our perception of a teapot, for example, is shaped by our capacity to grasp it by the handle. So far, research has focused on how mental processes are influenced by our ability to perform bodily actions such as gripping, kicking or eating. The aim of the project is to extend this research programme to cover mental actions such as attending, counting or deciding.

Specific aims of the project include:

* Establishing how mental affordances resemble and differ from affordances for bodily action.

The project hosted a conference in 2019. Anyone with an interest in the project is warmly invited to contact Tom McClelland. This project was supported by a Leverhulme Early Career Fellowship.