It’s amazing how sometimes the smallest things can matter the most. That’s certainly the case for Kayleigh and Matt Burton, whose world was transformed four years ago by the arrival of the household’s tiniest member, Baby Blake Quin Burton. And when Blake was two, another mini Burton came into their lives, Blake’s little sister Alba.

Their arrivals were indebted to research into something even smaller – natural killer cells. Conducted by Warwick Professor Siobhan Quenby’s team, this research helped give hope to the Burtons after they experienced four miscarriages in two years. Kayleigh explained,

After our third miscarriage, we had the standard NHS tests, which all came back as clear. We miscarried again for a fourth time, so felt really helpless thinking there was nothing else the NHS could offer us.

But the Burtons’ consultant knew of Professor Quenby’s work, and helped Matt and Kayleigh make contact.

Professor Quenby’s research shows some women suffering miscarriages and implantation failures have too many uterine Natural Killer (uNK) cells in the lining of their womb. It found that a steroid drug, called Prednisolone, can decrease the number of uNK cells. Although it’s not yet certain that Prednisolone stops miscarriage, a link is possible. 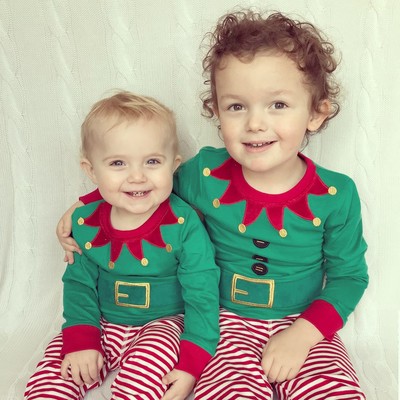 The Burtons say they feel indebted to Professor Quenby’s team, as their support, advice and advanced diagnostics contributed to a small miracle, or rather two small miracles.

The Burtons attended Professor Quenby’s clinic at the Biomedical Research Unit based in Coventry’s University Hospital. As Kayleigh recalled,

“It was really cutting-edge and you only paid for the test costs. Although the clinic hadn’t previously appeared on our radar, we then found lots of good news stories about how great and personable the team were.”

The Burtons say they feel indebted to Professor Quenby’s team, as their support, advice and advanced diagnostics contributed to a small miracle, or rather two small miracles.

We didn’t believe Blake was going to be there until he was in our arms in the delivery room, and it was the same with Alba. Now he’s four and Alba will be 2 in July. I can barely believe it. It seems a lifetime ago, and yet also no time at all, since we came down to Coventry ahead of conceiving them both.

It’s just amazing that we’ve got them.

Find out more about Professor Quenby’s Miscarriage Clinic at the Biomedical Research Unit and Kayleigh and Matt’s fundraising for miscarriage research.