Thursday the 2nd of March marked our joint-effort bake sale/fundraiser with Enactus Warwick, The Gateway and UNICEF on campus. After a lot of careful planning and plenty of baking the team assembled outside the library and we started collecting from 12. The response was huge! Students rushing to classes just had to stop and eye the table full of cakes, brownies, tray-bakes and Silvia’s famous tiramisu. People showed huge generosity, giving £5 and even £10 notes at times, or just simply what they found in the bottom of their pockets to help us raise for Peace House and the Syria Appeal. 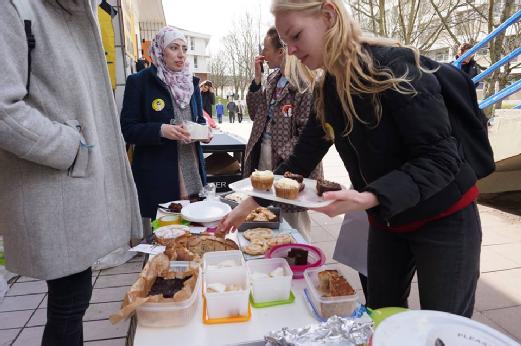 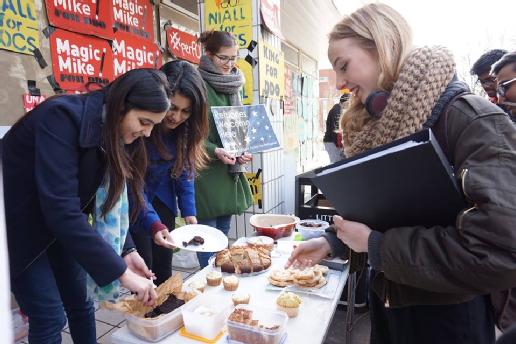 Every donation counted and using cakes was a great way to entice people in, but the engagement of everyone who donated – whether they took a cake or not – showed how seriously people at Warwick take the refugee crisis and how altruistic they are in wanting to help, even in the smallest of ways. The event was also a great opportunity to talk to people about what we do at STAR and even recruit some conversation club volunteers so it really was a huge success. In 3 hours we raised over £500 in total, easily beating our £200 target that will go to renovating the storeroom at Peace House.

Being part of the event was exciting and showed how despite coming from different backgrounds, societies and even countries, we were all linked by our motivation to help others in times of need and that was the most important point of the event. Joining together and supporting each other; societies, students, universities, people. I learnt how to work with a sprawling team of people that, at times seemed difficult to coordinate, all came together perfectly and gave their time to ensure the event’s success.

It really was a collaborative effort and Warwick STAR would like to say a massive thank you everyone involved across all the societies that took part – working together definitely proved we can make a huge difference and the time and effort put in by everyone on the day, and the weeks prior, showed how determined and generous we all are. We hope to run something similar in the future, with even more success! 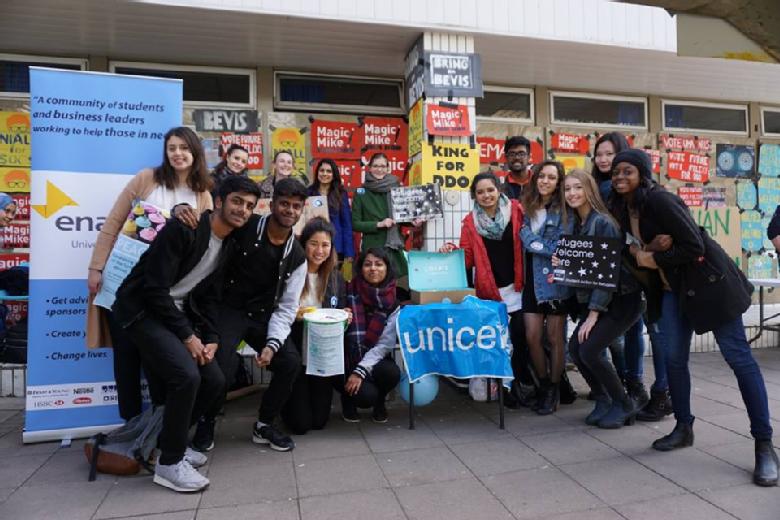