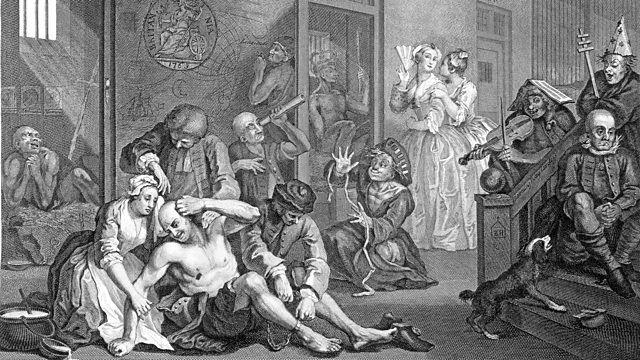 Listen to Hilary Marland on BBC 4 in Our Time 'Bedlam'

I am a Principal Investigator on two Wellcome Trust Investigator Awards (2014-21, 'Prisoners, Medical Care and Entitlement to Health in England and Ireland, 1850-2000'. With regard to my prison research, my interests lie particularly with the impact of prisons on mental health and women's health in prison, and work on the project has resulted in many public outreach activities, including the production of a new theatre piece 'Disorder Contained', a theatre of testimony production, a week at the Tate Modern (Tate Exchange), and several residencies in prisons working with theatre companies specialising in work in criminal justice settings. I have recently been awarded funding to start work on a new Investigator Award project, 'The Last Taboo of Motherhood: Postnatal Mental Illness in Twentieth-Century Britain' (2021-24).

My research focuses on the social history of medicine and health and practices of medicine, particularly in modern Britain. I have published on nineteenth-century medical practice, childbirth and midwifery, alternative medicine and hydropathy, women and medicine, infant and maternal welfare, neurasthenia, child health, and medicine and the household. I have am especially interested in women and mental illness and published Dangerous Motherhood: Insanity and Childbirth in Victorian Britain in 2004. In 2013 I published Health and Girlhood in Britain, 1874-1920, which explores the intersection of ideas of health, medicine and adolescence with the practice of health in schools, the workplace, and sport and recreation, particularly through the medium of advice literature. An earlier project with Dr Catherine Cox at UCD, explored Irish migration and mental illness between the Great Famine and Irish Independence, which resulted in a series of articles and a co-edited volume. In terms of public outreach, I worked with Talking Birds theatre group on 'The Trade in Lunacy', performed in June 2013, and a second piece 'A Malady of Migration' was produced in Coventry and Dublin in summer 2014. Between 1996 and 2000 I edited the journal Social History of Medicine and serve on the editorial board of History of Psychiatry. I have served as a member of the Wellcome Trust's Digital Library Committee and the Trust's Investigator Award panel. From 1999 to 2008 I was Director of the Centre for the History of Medicine at Warwick; during this period the CHM won two prestigious Strategic Awards from the Wellcome Trust. I took over as Director of the CHM once again 2015-17 and in 2018-19.

My current and recent PhD students have researched a variety of topics, including therapeutic activities in nineteenth-century asylums; clean eating; old age and mental illness in Victorian Britain; medicine and health in the Mediterranean islands; madness in Bourbon Mexico, 1713-1821; women and depression in interwar Britain; dirt, health and the home gardener in Britain, 1900-1970, and the history of Midland dispensaries 1820-1920. I am happy to receive applications of interest from students eager to study the history of mental health, prison medicine, women and medicine, the history of childbirth, and domestic practices of healing at postgraduate level. 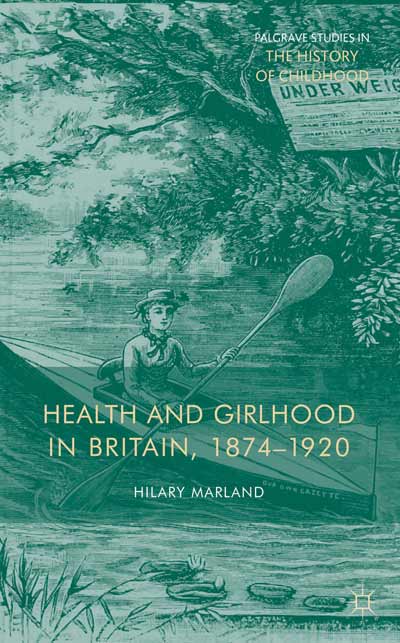