With my colleague Mathew Thomson, I am conducting a new Wellcome Trust funded Senior Investigator Award project to map and explore the Cultural History of the NHS. Since 2015, we and our team have been asking what the NHS means to people in Britain, and how it came to have such emotional and political resonance. A significant portion of this research is done working closely with the public, and their input is a key driver of our research agenda. The fruits of this collaboration will be captured in a 'People's Encyclopaedia of the NHS' and a 'Virtual Museum of the NHS' -- reflecting and restoring to history our collective experiences and memories of a British institution.

I recently finished Contagious Communities, a study of the impact of post-war immigration – and particularly non-white immigration – on medical research and healthcare delivery patterns in the UK. Looking at epidemic, endemic, behavioural and genetic disease (smallpox, tuberculosis, rickets and sickle cell anaemia and thalassaemia, respectively), I've uncovered deep connections between perceptions of the National Health Service and of Britain's immigrant and ethnic minority communities. My research also reflects strong continuities between responses to the migrations of post-war Britain and to the migration crisis Europe is experiencing today (as noted in a recent New Scientist review). For an overview describing some of my results, see: Wellcome Blog. If you would rather hear me talk about them in more detail, you can follow these links:

BMJ Talk Medicine Podcast, 'History Lessons: Immigration, the NHS, and Fear of the Other'. An interview with Brandy Shillace, editor of the journal. Medical Humanities, June 2019.

"On today’s podcast, Dr. Bivins speaks to latent fears of immigrants that, though unfounded, have underpinned rhetoric surrounding the NHS from its inception post-WWII. She describes how historical antecedents can help us understand where we are today, describing the ways in which the NHS has relied upon immigrants to function as skilled doctors and nurses from all over Europe work in the sprawling NHS system. How have cultures of fear hostility threatened England’s diversity and strength in the past—and what does that mean for our future?"

'Race, Ethnicity and Environment in the Postcolonial Metropole'

In the next stage of my work on migration, I am continuing to explore intersections between migration and the NHS, populating what is a largely political history with individual stories, cultural portrayals, and social meanings. I am also exploring emerging embodied cultures of self- and citizen-management and 'responsibilization' at the borders, whether of the body, the community, or the state.

I will be happy to supervise dissertations in any of these areas.

Current and past doctoral students have studied: 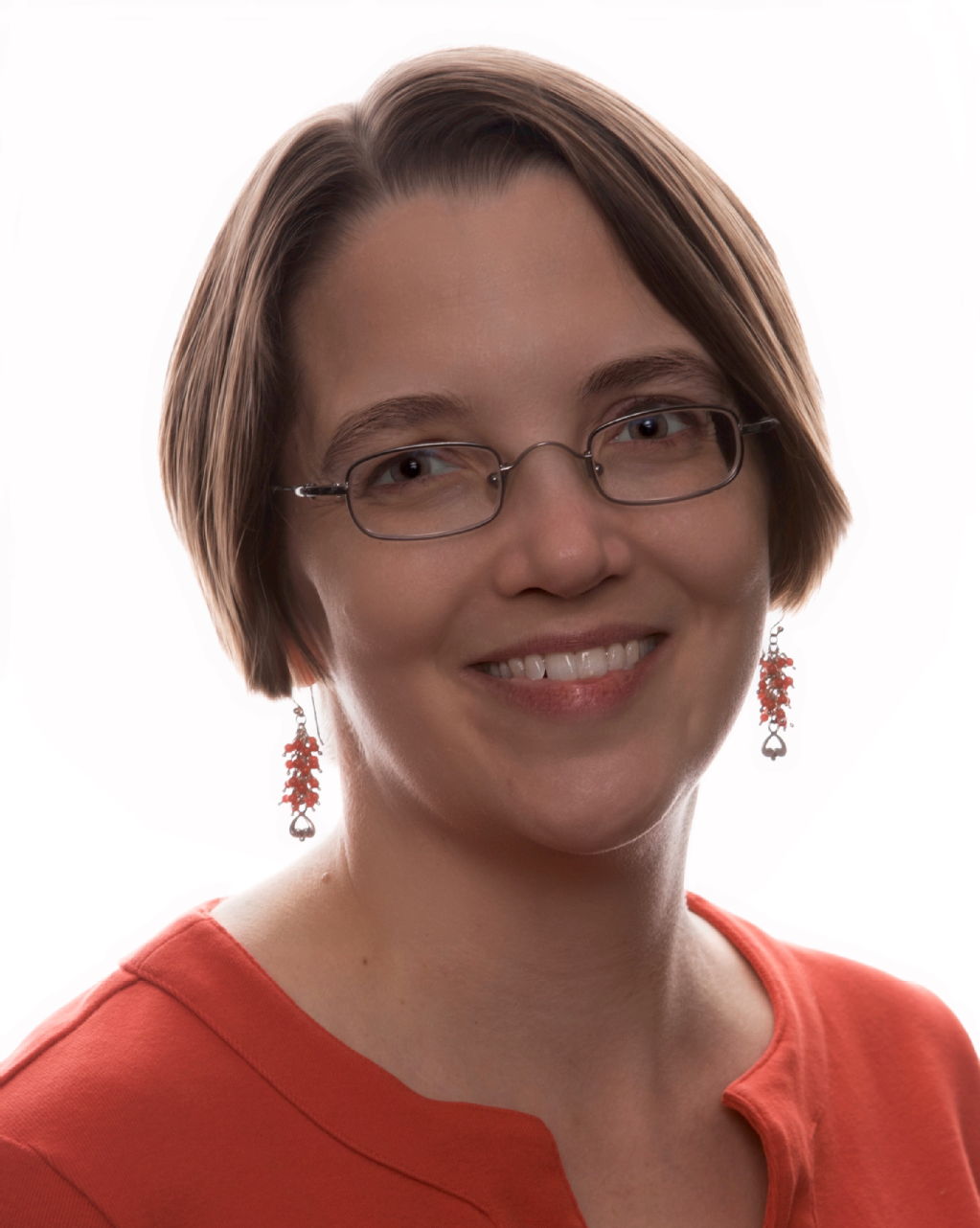 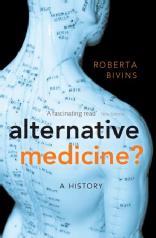