To make sure the kart was alright after the slight accident in Day 11's testing, the team stayed indoor carrying out a full spanner check to check if anything had come loose after the collision.

The bent steering column and front bumper was straightened as well so they could be used in testing again. 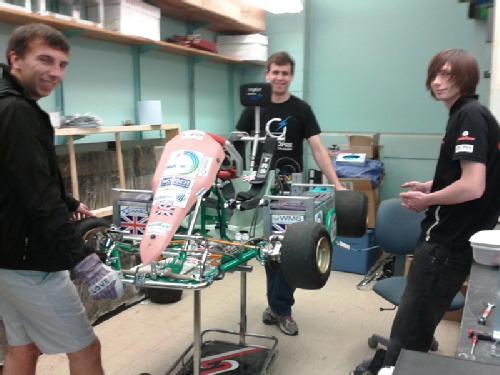 Next, different settings for the controller program was trialed following an on-going email conversation between UK and the American based companies. Still not yet perfect but we are getting there. 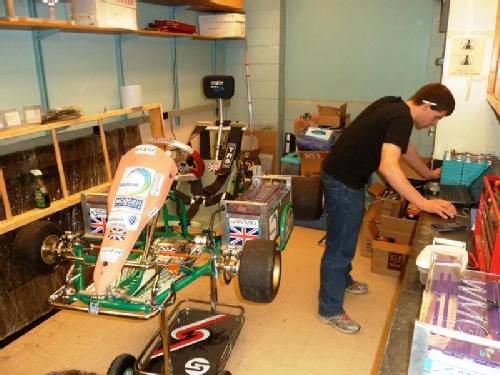 Being a guest on the upcoming TV morning show, we spent some time to clean the kart and make it shiny. Some logo stickers were re-applied. The number boards on the sides were re-made as well. 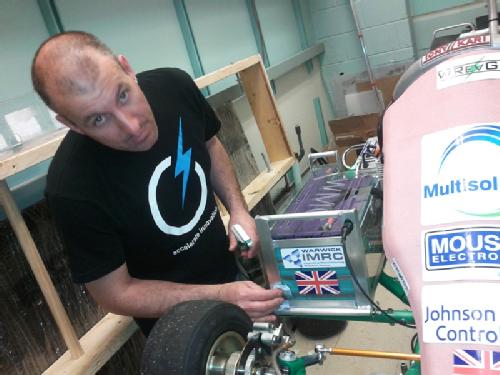 The kart is now loaded and on its way to the TV studio in Indianapolis. We will be there by 8:30am on Monday.
Once again, remember to be on time sitting in front of your TVs!!
IndyStyle morning talk show on WISH-TV (CBS Indianapolis, Channel 8) at 9am ET on 7th May (Monday)

Whlie working hard at the pits, here's a few pictures showing what's happening around us...

First of all, we proudly present our mascot in the pits... 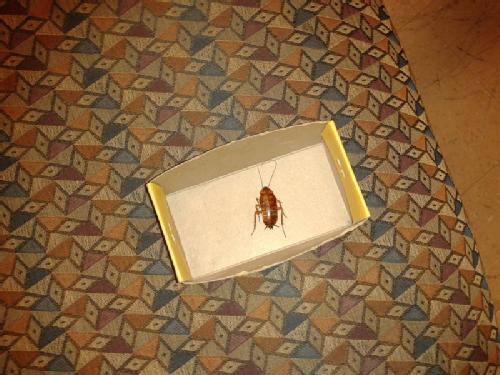 Oh well... We also had a few pics on Daz with "his" classical Chevrolet Corvette~ 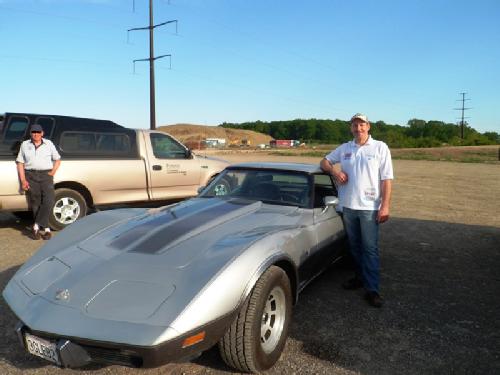 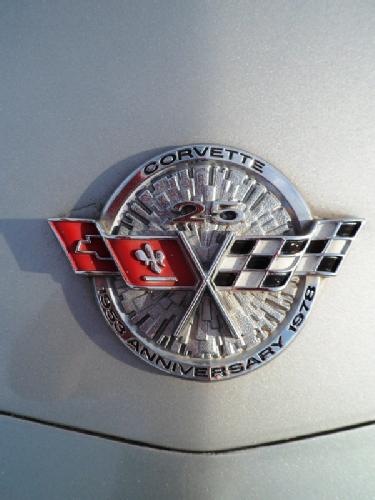 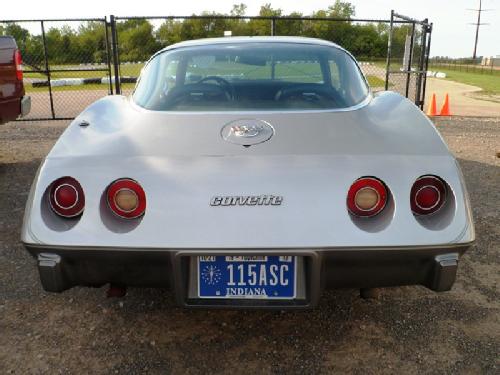