The 19th edition of Europe's largest student-run academic summit brought together 500+ participants of over 50 nationalities and 34 universities under the common goal to ‘join the debate’ with 24 top economists, policymakers, social activists, political leaders and researchers.

WES 2020 had the pleasure to bring some of the most influential figures and experts in a diverse range of topics to Warwick. The speakers this year were:

Panel discussions were another key element of the WES 2020 agenda, and one panel was organised in each of the three days of the Summit.

During the Welfare Panel on Saturday the panellists offered a diverse range of analysis, touching both on the moral and economic implications of welfare provision. The panel was formed of: Matthew Lesh (Head of Research at the Adam Smith Institute), Bina Agarwal (Professor of Economics at the University of Manchester), Sir Julian Le Grand (Professor of Social Policy at the LSE), Professor Iain Begg (Professorial Research Fellow at the LSE’s European Institute), Brando Benifei (Member of the European Parliament, leader of the Democratic Party delegation).

On Sunday WES hosted the Middle East Panel which discussed politics, religion and conflict in the region. The panellists were Paul Wood (World Affairs correspondent for the BBC), Walter Armbrust (Fellow and Professor in Modern Middle Eastern Studies at the University of Oxford), Chris Nineham (British political activist and founder member of the Stop the War Coalition, serving as National Officer and Deputy Chair of the Stop the War Coalition in the UK).

The 2020 edition of WES was the first one to have been granted the patronage of the European Parliament (EP). The Patronage is a representation of the EP’s support for the Summit, and only a few organisations are awarded it every year. The EP has recognised the Summit’s work to allow “young people […] to take part in exchanges with prominent and influential speakers on topical issues” and supports the Summit as “an excellent medium for political education”. WES and the EP share important values, including youth empowerment through political education and debate, increasing accessibility to such an education and the relevance of building cross-border intellectual ties.

At the same time, it is important to clarify that WES remains a non-partisan organisation, whose agenda is not limited to Europe – as also specified by the EP in its communications with the Summit, and as can be seen from our commitment to bring together a diverse audience and to create a line-up of speakers that represents all countries, sectors and political views as far as possible.

In partnership with Project Access UK, WES 2020 was the first edition to feature AccessWES, a grant scheme through which students could apply for free tickets to the conference. Applicants were assessed and screened by our experienced partner, Project Access UK, a non-profit startup fighting for students to get equal access to the world’s best universities by providing a peer-to-peer mentor network. Successful applicants each received a free ticket which gives access to both the Summit and the annual ball, giving recipients the opportunity to not only engage in the academic side of the conference, but also to expand their network during the event.

Please get in touch and join us for WES 2021

For WES 2021, our 20th edition of WES, we would love to welcome back every prior member of WES to join us once again. It would be amazing to hear from you to see how it all started, and for you to see how far it has come. 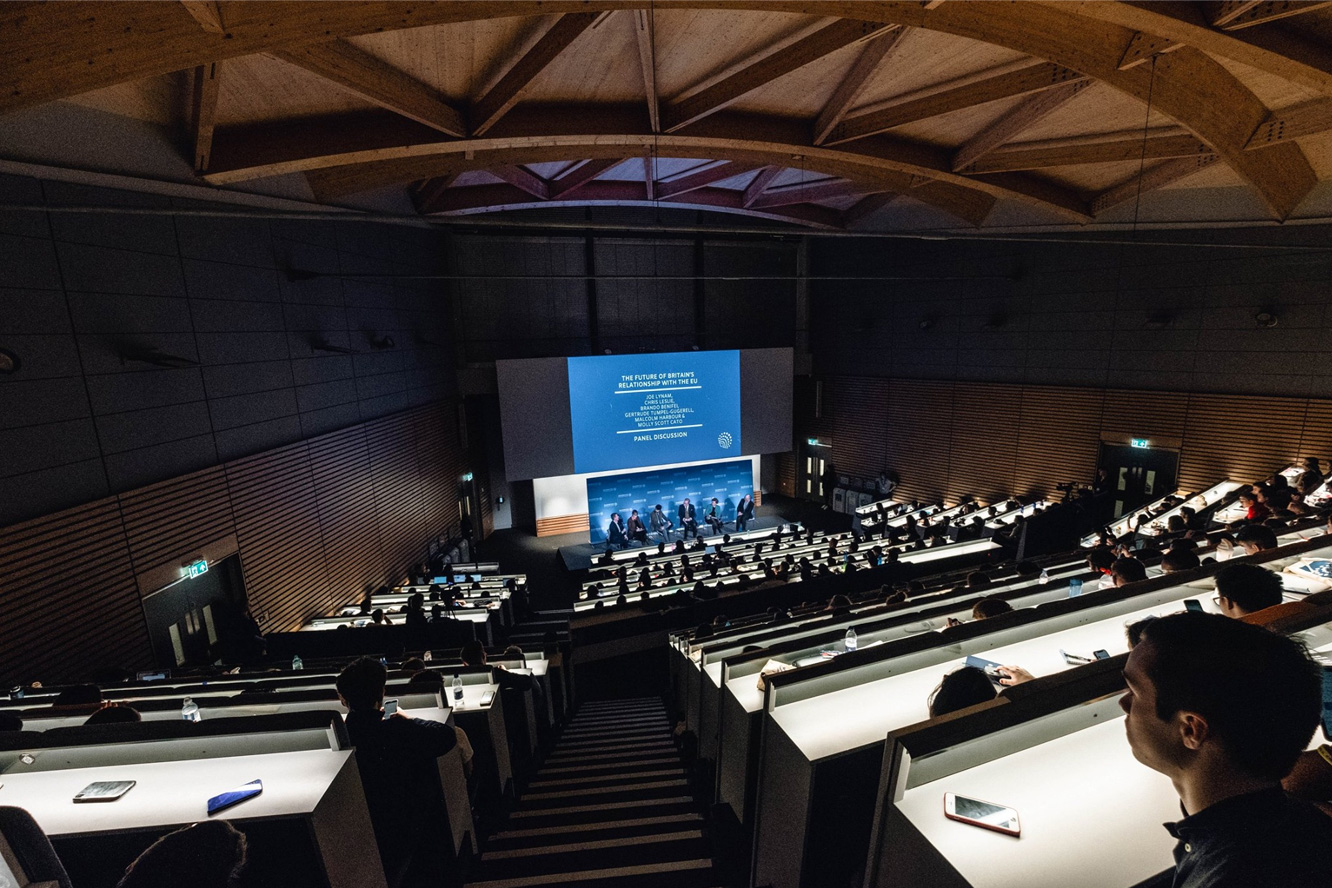 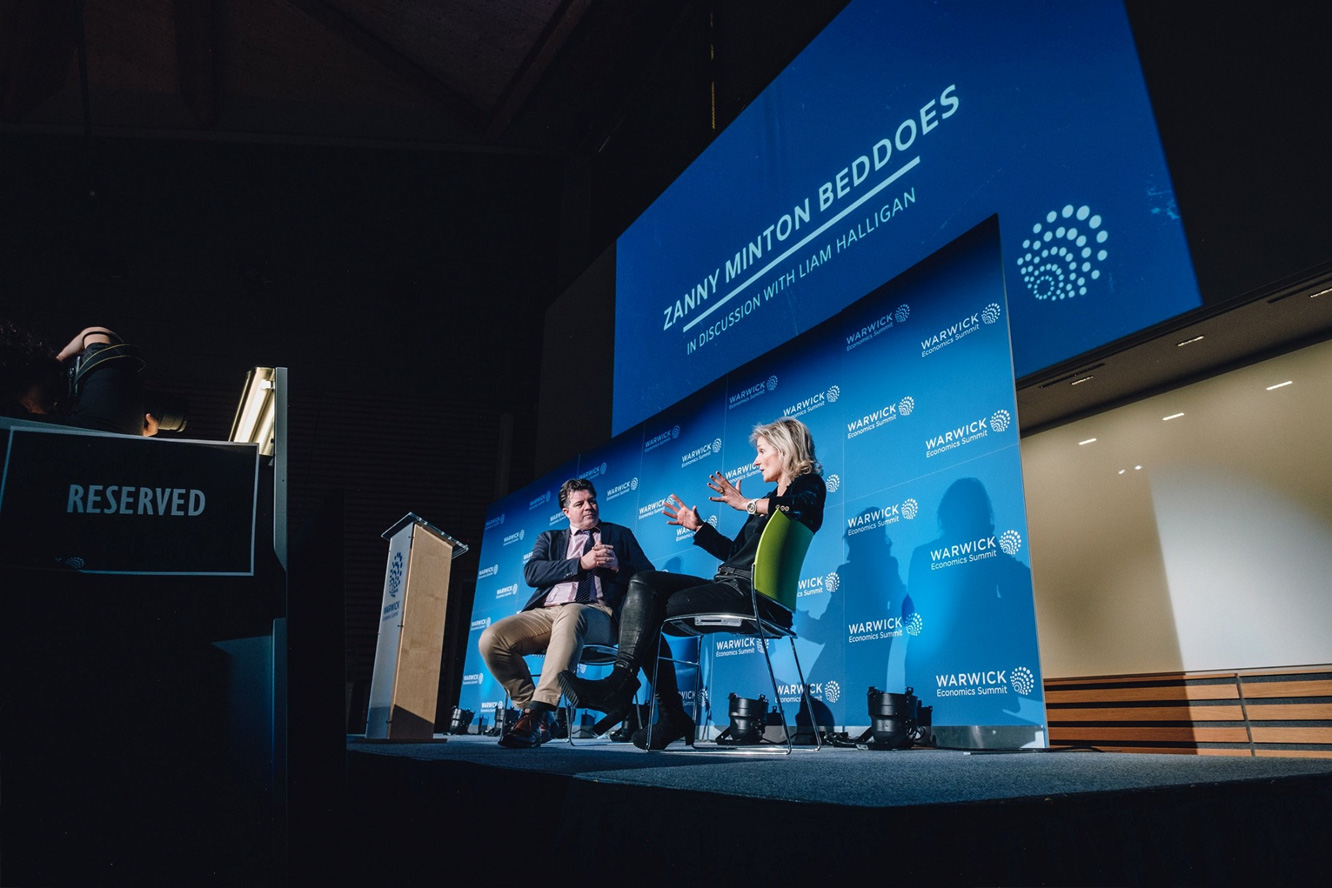 Zanny Minton Beddoes (the Editor in Chief of The Economist) 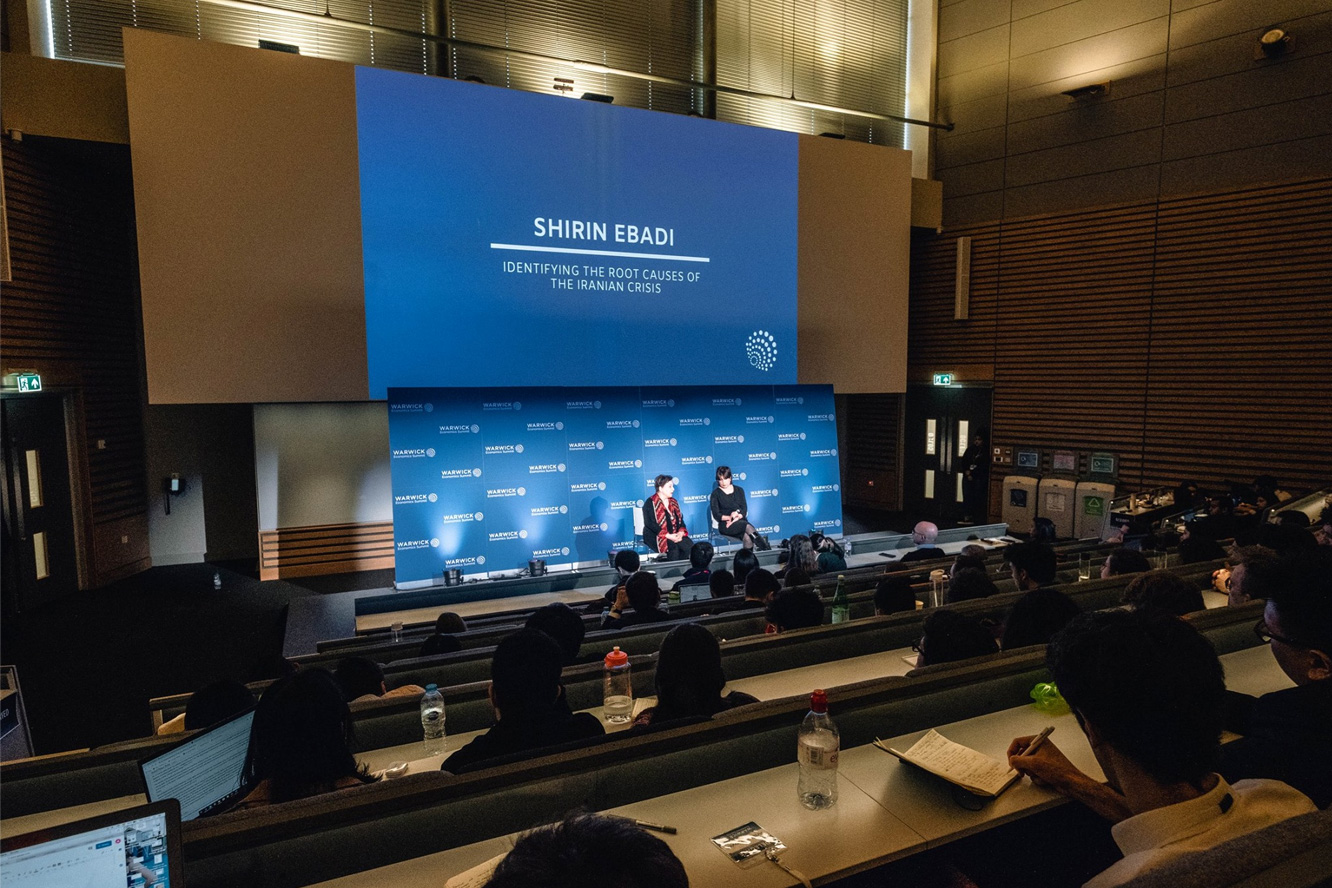