The University’s Outstanding Student Contribution Award (OSCA) recognises Warwick students that not only excel academically but find the time to engage in other activities such as volunteering for good causes, charitable fundraising, starting a business or working with local charities in the community.

Achieving the OSCA award was an excellent way to end his time at Warwick for Josh:

“I’m delighted to be recognised for contributions outside of my degree. I’ve truly loved making an impact in the local community and overseas through volunteering. Winning an OSCA feels a very special way to cap off my time at Warwick.“

Commenting on her award, Jahnavi said:

The best parting gift one can receive! This award is extremely special as it a collection of all my experiences at University and my friend's nomination fills me with gratitude for the love and belief they have in me. Knowing that my efforts are appreciated not only feels rewarding but also motivates me to keep running after my dreams.

Why were Josh and Jahnavi nominated? 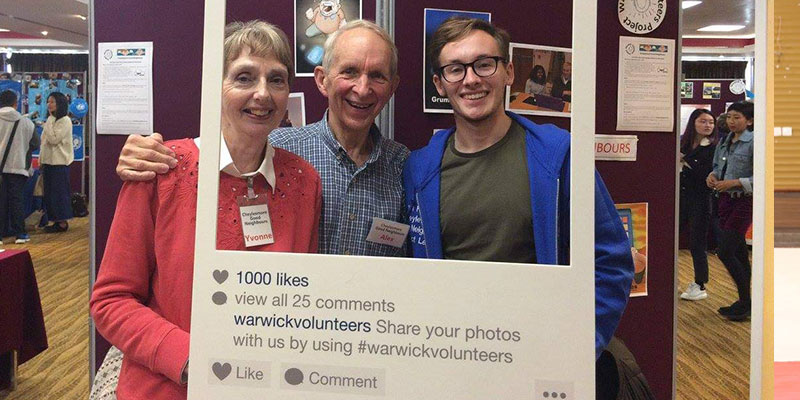 Within weeks of starting at Warwick, Josh became the first Project Leader for a new IT support project for older people which has had a huge impact on the local community. From scheduling sessions to arranging transport, managing volunteer timetables to working on budgets, Josh did it all without any prior template to work on. Four years on, ‘Retired, Rewired’ is a much-valued service operating in several venues across Coventry and a genuine inter-generational project.

Josh volunteered with many other Warwick Volunteers (WV) projects, always with glowing reports. This culminated in becoming WV President whilst on his year abroad in Canada. Through excellent communication and organisational skills he kept his student committee on track and engaged throughout his physical absence and set them up for a great start to the 2019-20 academic year.

In addition, Josh has worked as Team Leader for Warwick in Africa 2018, Teaching Volunteer with Warwick Laksh in 2019, Student Ambassador, UniAssist Student mentor and is also mentoring a child from a WP background via IntoUniversity. 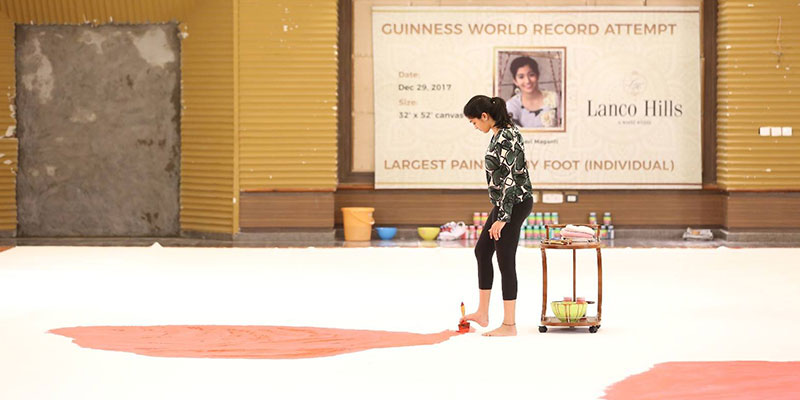 Jahnavi worked closely with the Bollywood Dance society to teach other students the art form of painting with their feet while dancing to help relieve academic stress. She further combined her creative and analytical thinking to help conduct and host Warwick's first ever Economics 'Telling Data Stories' workshop along with Dr Abby Kendrick. Jahnavi holds a Guinness World Record for 'The Largest painting by foot', achieved as a student of the University of Warwick attempting to raise funds for the Indian organisation 'Youth4Jobs' which aims to provide a platform for disabled artists.

Jahnavi approached Amazon Prime UK and led the project to help distribute free exam wellbeing packages to students for mental health purposes. As well as expanding the reach of Warwick through her volunteering in Greece refugee camps via Unicef Warwick. In addition to this, Jahnavi has helped raise funds for refugees in Coventry.

As the L116 Course SSLC representative, she was involved in the introduction of module introductory videos online that have proven to be instrumental for choosing modules.