"Work and social conflict in the age of automation"? 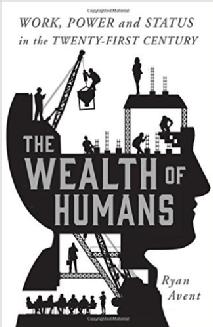 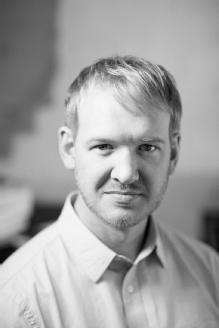 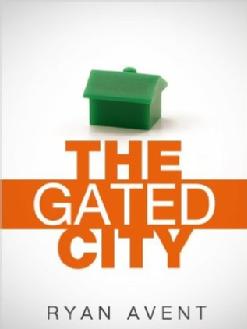 Ryan Avent joined The Economist in 2009 as online economics editor. In 2011 he became economics correspondent, covering global economic issues for the newspaper and writing the Free Exchange economics blog. In 2015 he was named The Economist‘s news editor. Ryan is the author of “The Gated City” and “The Wealth of Humans: Work, Power, and Status in the Twenty-first Century”.