Brexit was caused by feelings: older voters not to blame

New research finds that many popular theories about Brexit are wrong.

Using just-released data, the researchers show that it was people's feelings about their own finances that led to Brexit, and that Brexit was not forced on the UK by older voters.

Using daily information on 8,000 voters surveyed in the run-up to the referendum, the researchers found:

The key predictor of someone's Brexit vote was their deep-down feelings about their own finances - whether they felt they were managing comfortably, doing OK, just about getting by, or having some - or extreme - difficulty.

Professor Andrew Oswald from the Centre for Competitive Advantage in the Global Economy and one of the study's authors, said: "People's feelings - about how their own wallet had been performing - determined how they voted. I am not sure Brexit was greatly about principle. It was more a cry of financial pain."

The researchers also found that those with university degrees tended to be strong Remainers, 16 per cent more likely to vote to stay in the EU. Women typically had a mild preference for Remain (6 per cent more likely), and white-British a mild preference for Leave (also 6 per cent). People's life-satisfaction scores had relatively little predictive power. As in the polls at the time, the authors find that some voters were undecided even close to the 23rd of June.

The new Warwick research adds to a small but growing academic literature on the probable reasons for Brexit. Previous work has emphasized the role of regional and educational influences, but not of citizen's psychology or deep feelings.

The data in the study come from the official Understanding Society survey data set, which interviews randomly selected citizens throughout the weeks of each year.

CAGE Working paper 342/2017: Was Brexit Caused by the Unhappy and the Old? by Federica Liberini, Andrew Oswald, Eugenio Proto, and Michela Redoano. Liberini is at ETH University in Zurich. The other authors are in the Economics department of the University of Warwick, and the Centre for Competitive Advantage in the Global Economy at the University of Warwick.The authorship order was decided alphabetically.

Andrew Oswald is a Professor of Economics and his work lies mainly at the border between economics and behavioural science, and includes the empirical study of human happiness. He is an ISI Highly-Cited Researcher. 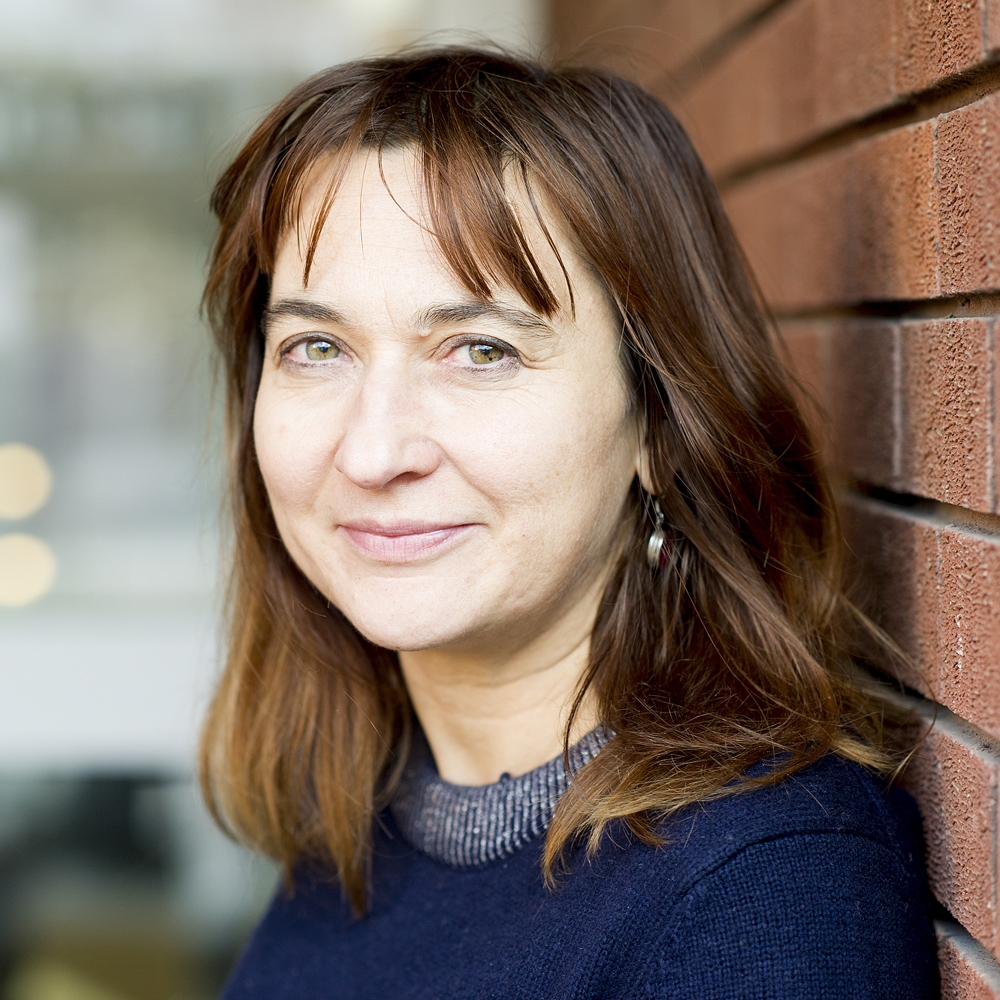