The end of the liberal Tory?

Prospect magazine reveals how some liberal Tories are left feeling they have nowhere to go: no longer at ease in a Tory party which seems to lean ever further to the right and unable to align their views with a Corbyn-led Labour party.

This polarisation of political opinion is borne out in the research of CAGE Director Mirko Draca and his co-author Carlo Schwarz, who find that a new divide has emerged in politics. The critical distinction in political opinion is no longer between right and left, but between those who wish to challenge and radically change institutions ('anarchists') and those who seek to preserve them ('centrists'). Draca and Schwarz show that there are more 'centrists' than 'anarchists' in the UK, but are these centrists in the right locations in the UK to swing an election?

Read the full Prospect article, The End of the Liberal Tory, published on 5th October.

Read Mirko Draca and Carlo Schwarz's report, Anarchy in the UK (and Everywhere Else): The Ideological Roots of Populism, September 2019 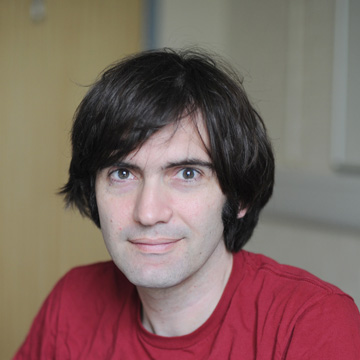 Mirko Draca is an Associate Professor in the Department with research interests in labor economics and applied microeconomics.