Kaneeka Kapur, a final-year undergraduate student within Warwick Law School, has been awarded the 2021 Diana Award in recognition of her amazing work on Pardesi - a social action platform that she created to provide a space for South Asian women to be heard, seen and celebrated.

The Diana Award was established in 1999 and seeks to honour and cast a spotlight upon young people who have taken significant initiatives to improve the lives of others. The award is amongst the most prestigious that can be awarded to young people for their social action or humanitarian work!

We were thrilled to catch up with Kaneeka, and ask her a few questions about Pardesi:

How do you feel about receiving this award?

Receiving this award is such an honour. Princess Diana was a renowned humanitarian and philanthropist, who strongly believed in the power of young people to change the world. It is such a privilege to be continuing her legacy through my own social action.

What inspired you to create Pardesi?

Pardesi came about from my own personal experiences of being excluded from both British and Indian spaces. As a British-Indian woman, I felt like I never really belonged because I wasn’t “British enough” or “Indian enough”. Those of us who live in the South Asian diaspora experience a unique perspective on life, cultures and our personal identities. For many of us, our parents are first generation immigrants and so expect our cultures to mimic the ones they had when growing up; in reality, growing up in a system in the diaspora is a completely different experience, littered with different expectations, cultural celebrations and lifestyle choices.

We end up getting caught at the intersection of two (often competing) cultures, and for women, it is even harder because at the same time as battling cultural tensions, we are also subjected to outdated global gender roles. Growing up, I noticed that South Asian women are never given the spotlight to talk about our experiences and struggles, and we have been left out of discourse on gender and race. Pardesi was founded to rectify this – providing a space for all South Asian women to be heard, build meaningful connections and feel represented and seen.

What do you enjoy about it?

Running Pardesi has been challenging at times, given the responsibility attached to the work we do, but I truly enjoy the content creation side of it. Being able to create content and open conversations about traditionally taboo topics such as periods, relationships and creativity in a way that is engaged with by women and other people worldwide is an incredible feeling. I believe in equipping people with the vocabulary to be able to describe their experiences so they can speak up and out about them, and I love the fact that Pardesi strongly contributes to this liberation.

What has been your highlight?

What advice would you give to others looking to start an online platform?

Starting any kind of platform or social action work is difficult. People don’t really understand why you do what you do and why you’re so passionate about it. It is for this exact reason that if you are looking to build your own platform, you need to find a circle of support who you can go to and be understood. For me, this was initially my family and my closest friends, but now my circle of support has expanded globally to include some incredible women I’ve met through Pardesi. Another piece of advice is to find a mentor – I did not know anyone working in a social enterprise/ social action so I had to learn on the fly and make a lot of mistakes.

How has your time with Warwick Law influenced/ helped the creation of Pardesi?

Being at Warwick has been so crucial to me launching Pardesi. The environment of support fostered at Warwick Law School, both amongst the students and academics really boosted my self-confidence and belief in myself.

What are the plans for Pardesi in the future?

We have lots of exciting plans! I’m taking a gap year before starting my job and I am hoping to work on Pardesi during this time to make it a more community focused platform, hosting in-person events and maybe even a magazine!

Congratulations Kaneeka - we can’t wait to see what you do next! 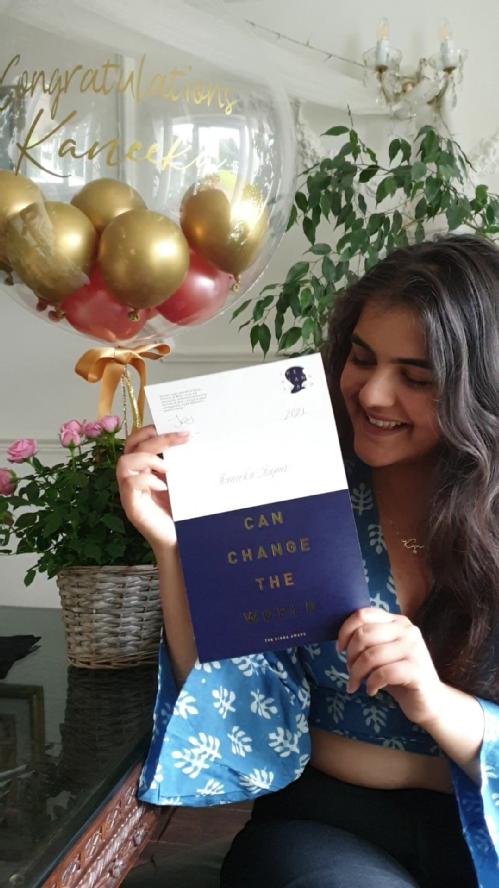 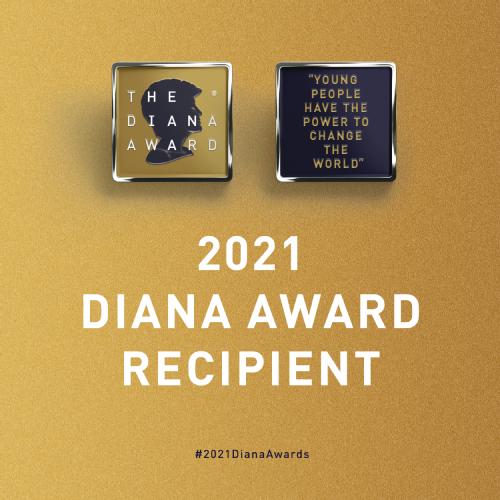 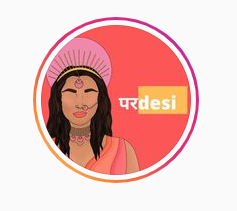