Warwick STAR Event: 'Refugee Access to Education. How Can We Help?'

People who are looking for refugee protection in the UK do not have equal access to universities and higher education. Instead, those newly arrived to Britain, face many issues. Such as the fact that they are classed as international students which mean they are charged higher fees and have little access to loans, or the right to work to earn money to pay their fees and living costs.

STAR National’s Equal Access campaign seeks to redress the balance, by calling on universities to classify all those seeking asylum as home students for fee purposes and for them to publicise their Equal Access policies so that potential students can apply more easily.

Last week Friday, Warwick STAR launched their Equal Access Campaign with an event that encourages us to try and find solutions to some of these issues newly arrived people face in the UK.

Reem Doukmak, president of STAR, and Thomas Greenaway gave a very useful and informative presentation about the campaign and some of the main issues involved with equal access. We had a great mix of people who attended, from different departments and backgrounds. This meant that it when came to moments in the event to engage with what we had learnt, we were able to have some great discussions. 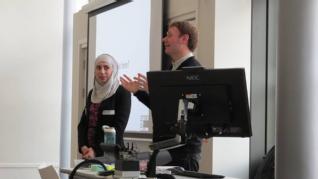 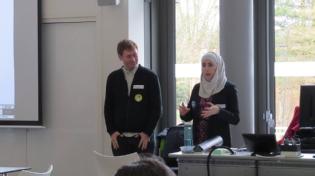 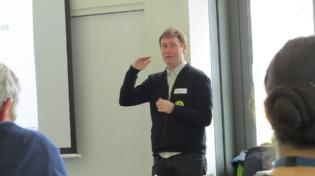 For example, members from Coventry city council, Student Finance at Warwick, people from the Life Long Learning Centre, English Language teachers as well as some refugees from Coventry and participants of our Conversation Club were among those who attended.

One of the common themes of the discussions was communication. We talked about how we can facilitate access through providing better communication avenues with refugees and asylum seekers and useful organisations that might be able to help them. In my group, we also outlined some long term and short term goals, such as a long campaign against governmental bureaucracy that prevents those under humanitarian protection from being able to apply for student loans for three years, or short term goals such as providing English language lessons from people in specific departments such as Chemistry who might be able to help a refugee who was a Chemist in their home country. 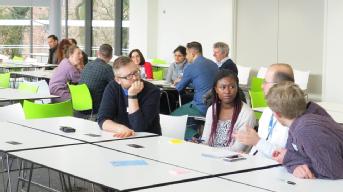 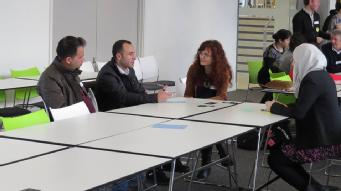 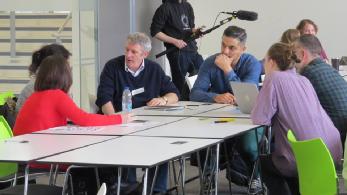 After the break, Najeeb Kabawa, shared his experiences surviving the war in Aleppo, travelling to the UK and starting his studies and life again here at Warwick. This amazing first-hand account was really useful in putting some of the issues we discussed into perspective. 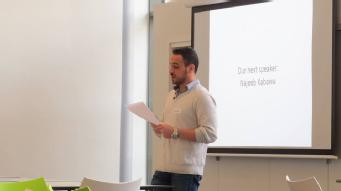 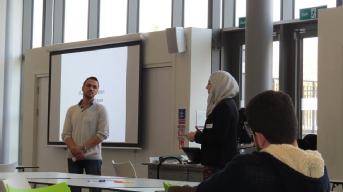 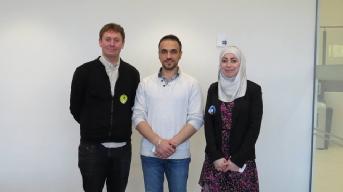 It was great to hear that Warwick does already offer scholarships for refugees and we hope that more of these can be made available and publicised more. Najeeb’s speech highlighted many struggles refugees face, however his speech was also a success story about how he came to be able to continue his higher education journey at Warwick.

Overall the event was a great success, and it was good coming away with not only facing the issues around equal access and higher education but also brainstorming solutions and making plans for the future. 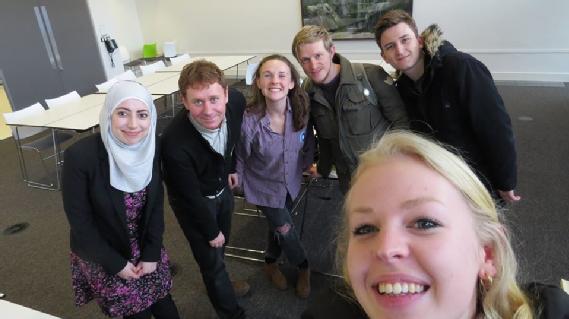