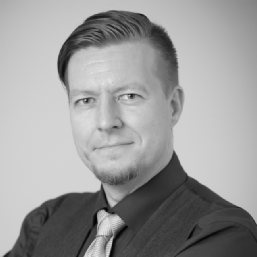 Alexander I. Stingl joins CIM, alongside the IAS, as a WIRL-COFUND fellow for 2019-2021 (following two previous years in Paris with fellowships funded by the FMSH and the ISRF). Simultaneously he was made chair of the scientific advisory committee by the directors for the project "Juridifying the Anthropocence", Beatrice Parance (Paris 8) and Gilles Lhuilier (Ecole Normale Superieure Rennes); the project creates expertise for both the Development Bank and the High Court of Appellations of France. Alex will primarily, but not exclusively, conduct research on the so-called "Bioeconomy" (a transnational policy network and "post"-neoliberal discourse proposing to guide the transition from foissil-based to biotech-based economy and society). He will speak in the CIM Forum on Nov. 20 to give a more general introduction into this research topic, and, before that, on November 7 he will present a paper on "The Bioeconomy in International and Transnational Law" at the International Economic Law (IEL) Collective Inaugural Conference held here at Warwick. In January, his new book is due to be published with Routledge, titled Care Power Information, which addresses shortcomings of contemproary Global Northern Social Science resulting from the "colonial matrix of power" and makes an engaged plea for a different social scientific scholarship