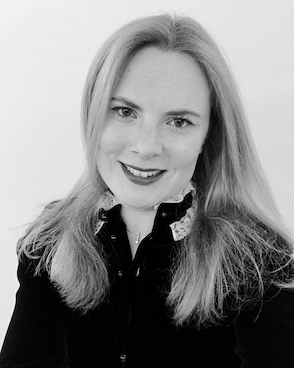 Naomi Waltham-Smith is giving an invited talk at a public symposium on Deconstruction in Conversation: Conversation in Deconstruction at the University of Winchester on 11 April 2019, and also participating in a workshop with other Derrida scholars sharing a chapter of her forthcoming book, The Sound of Biopolitics.

Abstract: Taking the “endless conversation” between Cixous and Derrida as a point of departure, this short presentation shows how the aural quality of their writings paradoxically tests the limits of the concept of conversation. It puts the question of (se) donner le mot into constellation with the themes of the telephone and the vocable as they arise in their calls, lectures, and written texts, discerning a tension between conversation and the password of conversion.