After a week of hard work heading into the Purdue evGrandPrix event on Sunday, the team decided to start off the preparation for the second stage of our project in a relatively easy way. 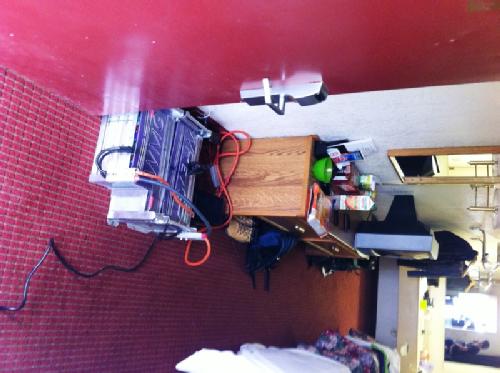 With most of the members still recovering from the all-nighters in the early morning, the battery sets were doing the same, being recharged in the motel for the upcoming testings.

Besides compiling an executive summary of the project (for academic purposes), some members spent some time for a quick shopping in a nearby complex. A new in-car camera was purchased for recording better quality video footages in the Indy event. 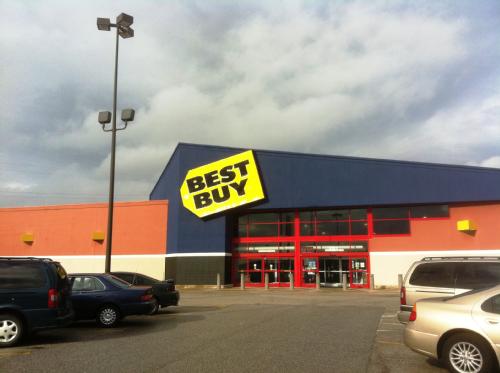 In the afternoon, following further conversation with the officials of the evGP event, all parties agreed that our kart was very unlikely to have violated any regulations. Thus there's no need to hold it for a dyno test anymore and it could be back into our hands.

Of course, the "winning" kart from EVC will still need to be tested on the dyno to determine the final result.

Anyway, it's time to move on. With our kart back in the work room, the team recalibrated the kart's performance, hoping to get a clear idea about the cutting out issue. 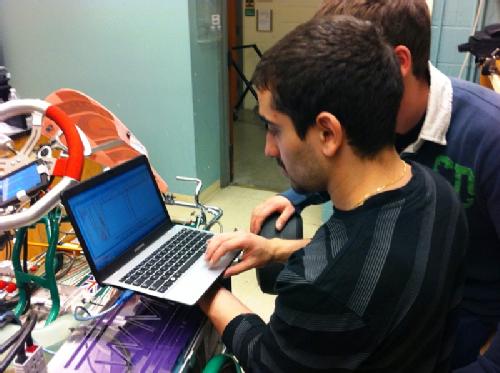 Last but not least, despite the invaluable and enjoyable experience over the past week, half of the team will be returning to UK on Thursday for their final exams. The team gathered together on the night for a last dinner. We had some good food and a few good laughs too. 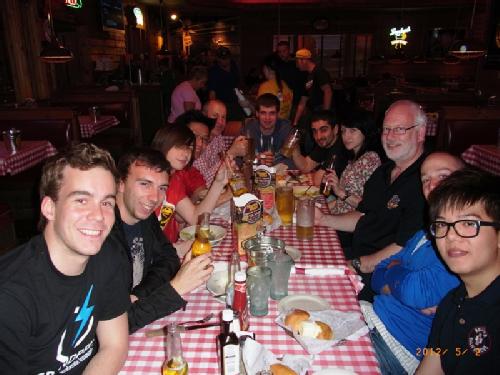