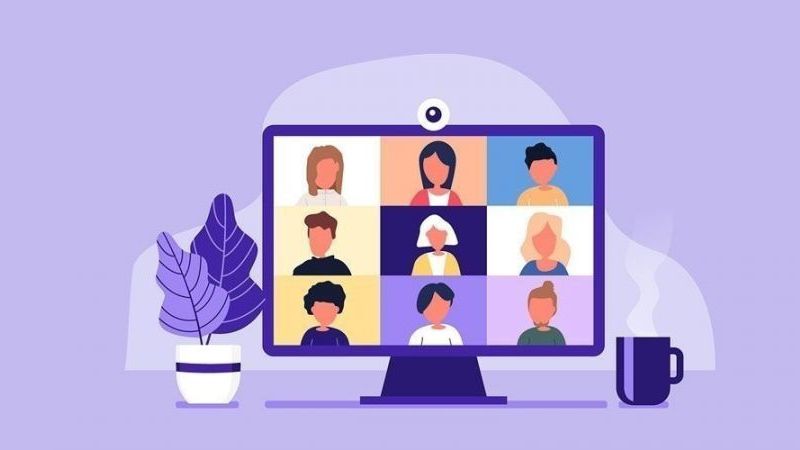 As part of our Careers in Economics Webinar Series we would like you to join us for an informal discussion with a panel of Warwick Alumni discussing their ca... 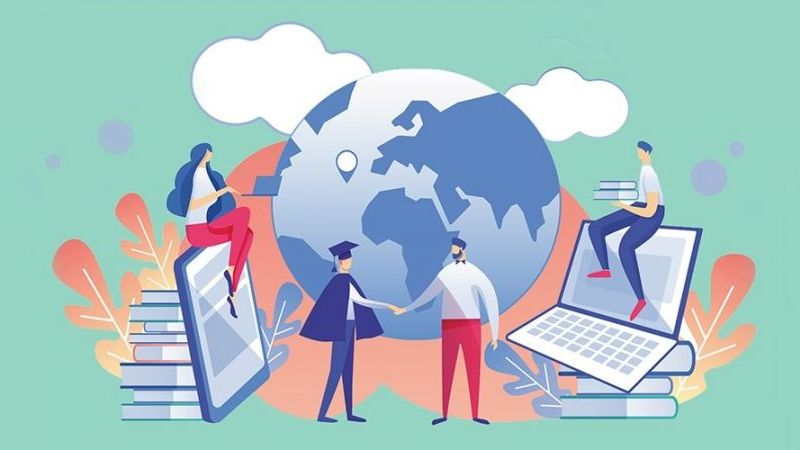 The Discover Economics Virtual Series aims to open the eyes of Year 9 and 10 students from local schools to the exciting subject of economics, to help them g... 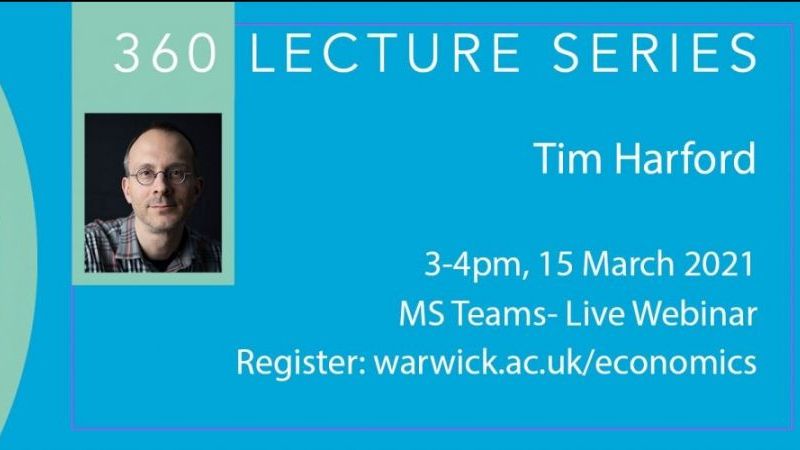 The Department of Economics is pleased to announce a guest lecture by Tim Harford, as part of the 360 Guest Lecture Series 2020/21 for this academic year. 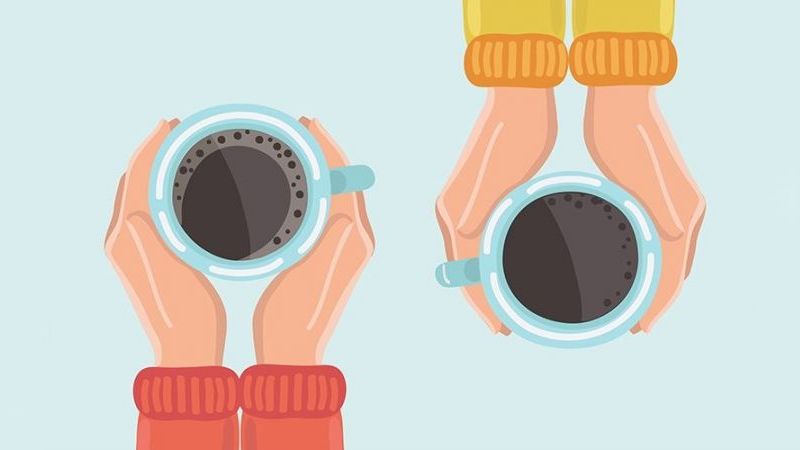 Find out more about a selection of our events that take place each year: