Academics, civil servants, journalists and members of non-profit organisations discuss the role of the media in shaping attitudes towards the EU.

This conference brings together academics, civil servants, media professionals and members of non-profit organisations to discuss the role of British media in shaping public attitudes towards the EU. Of particular interest are the complex relationship between British media and different strands of Euroscepticism, and the potential impact of social media and new technologies on political engagement in general.

The relationship between media, attitudes and behaviour is complex and may have serious consequences for British political life. There is a clear need to bring together studies from different disciplines such as Political Sciences, Media and Communication, and Political Economy, and communicate them to the general public in an accessible language. By providing unbiased and clear reports about the impact of the media on public opinion, we seek to contribute to a more comprehensive and transparent debate about the relationship between the UK in the EU.

The event is supported by the UK in a Changing Europe initiative, and organised by the Department of Economics and Warwick Policy Lab.

#WarwickBrexitLink opens in a new window 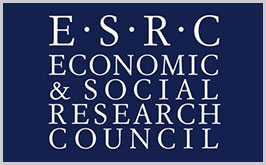 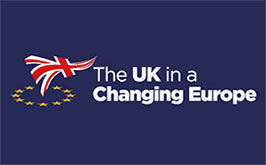