What can we do about climate change?

The UK will be hosting the 26th UN Climate Change Conference of the Parties (COP) in Glasgow 31 October - 12 November 2021.

This event is for our alumni, current students and staff. Registration is required in order to attend this event.

In the run up to the UN Climate Change Conference - COP26 (31 October -12 November 2021 in Glasgow) the Department of Economics will be hosting a panel discussion to explore what can be done by individuals as well as organisations and countries to slow or reverse global warming. Our panel will consist of two Warwick academics, Prof Andrew Oswald (Department of Economics) and Prof Nick Chater (Warwick Business School) who will be joined by two former students of the Department of Economics - Dr Maureen Paul, Chief Economist of the energy regulator Ofgem and Sugandha Srivastav, a doctoral student in Environmental Economics from the University of Oxford.

The event will offer an opportunity to hear from economic experts about macro and micro economic insights and solutions to the climate crisis and hoping to stimulate discussion about the role of governments and policy makers, regulators, groups as well as individuals in tackling the issue.

We will be adopting a Question Time approach and we will choose some initial questions submitted by the audience. There will also be a chance to ask a question during the event.

Take part in the discussion

Please register for the event and submit your question to the panel via the online form below. 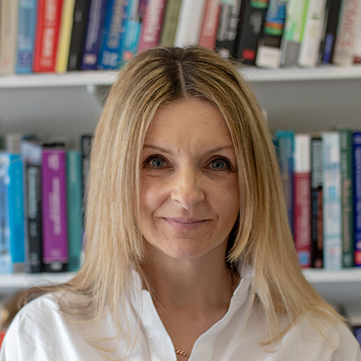 Caroline joined the Economics Department as a teaching focussed Economics Professor in September 2020 and became a Fellow of the Warwick International Higher Education Academy (WIHEA) in January 2021. She is currently the co-chair of the Teaching Reward and Recognition WIHEA Learning Circle. She is also the Deputy Director of The Economics Network. Caroline is an applied industrial economist with published research looking at firms' advertising, quality signalling and pricing decisions, and firms' responses to competition policy investigations. She has published in the field of applied education economics and has also a long-standing interest into the use of appropriate technologies in teaching. 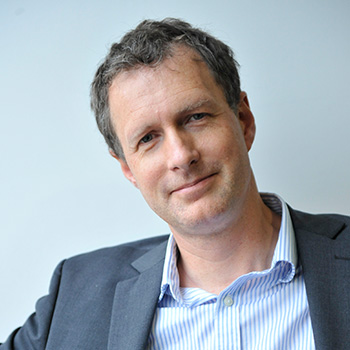 Nick Chater is Professor of Behavioural Science at Warwick Business School. He works on the cognitive and social foundations of rationality and language. He has published more than 250 papers, co-authored or edited more than a dozen books, has won four national awards for psychological research, and has served as Associate Editor for the journals Cognitive Science, Psychological Review, and Psychological Science. He was elected a Fellow of the Cognitive Science Society in 2010 and a Fellow of the British Academy in 2012. He is co-founder of the research consultancy Decision Technology and is a member, representing behavioural science, on the UK’s Climate Change Committee. He is the author of The Mind is Flat (Penguin, 2018). 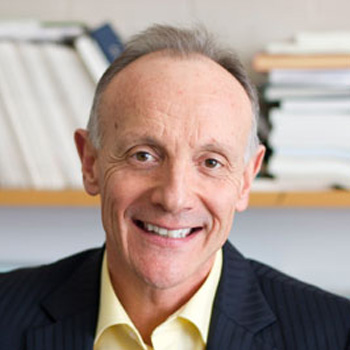 Andrew Oswald is Professor of Economics and Behavioural Science at the University of Warwick. He joined the university in 1996 from the London School of Economics, and taught previously at Oxford and in the United States. His research is principally on quantitative social science. It includes recent work into climate-change issues, the determinants of human happiness and psychological well-being, the links between happiness and labour productivity, the consequences of air pollution, and the behavioural influence of human diet. He has published articles across a range of academic disciplines and currently serves on the board of editors of the journal Science. 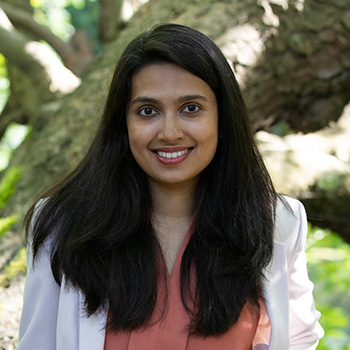 Sugandha Srivastav (EPAIS 2013) - PhD candidate in Environmental Economics at the University of Oxford.

Sugandha is an Oxford-based economist specialising in assessing the green economy transition. She has extensive project experience in green innovation analysis, the evaluation of comparative advantage, natural capital accounting, and market-based policy instruments to cost-effectively reach decarbonisation aims. Much of her work has focused on Asia. She has also done computational general equilibrium modelling to analyse the macroeconomic impacts of carbon pricing. Sugandha has worked with development finance institutions, private sector clients, and country governments to advise on climate policy. She has also published in top journals such as Science. Sugandha's doctoral research uses econometrics to evaluate the impact of carbon taxation and innovation subsidies on greening the direction of technological progress, as well as the role of risk reducing policies. Sugandha holds an MSc. in Economics from LSE and a BSc (Hons) in Economics, Politics and International Studies from the University of Warwick. 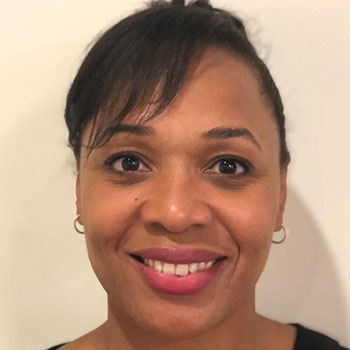 Maureen Paul is the Interim Chief Economic Advisor at Ofgem, ensuring that Ofgem’s decisions are supported by robust analysis. Maureen is passionate about making the energy markets work in the interest of existing and future energy consumers and have been working at Ofgem to do so since 2013.

Maureen oversees the policy and analytical work of Ofgem’s Office for Research and Economics, with around 30 multidisciplinary members of staff – economists, social researchers, behavioural scientists and policy experts, with wider leadership responsibilities for over 60 economists. Maureen has responsibility for advising on Ofgem’s biggest priorities, including network price regulation, charges for the use of Great Britain’s energy networks, and retail and wholesale energy market issues.

Achieving real change with regards to greater diversity and inclusion is an important part of Maureen’s leadership. She co-chairs Ofgem’s ethnic diversity staff network and has responsibilities for helping the organisation identify and put in place policies that promote inclusion, equality and diversity within our workforce. Before joining Ofgem, Maureen worked with the Competition Commission and the Office of Fair Trading on several market studies, Competition Act cases and mergers cases. She has a PhD in economics from the University of Warwick.

Registration for this event is mandatory. Please complete the below form and we will be in touch through email on how to join the event closer to the time.