Research by Professor Victor Lavy has shown that school choice programs in Israel have shown long-term success and could provide help for education reformers in the United States. 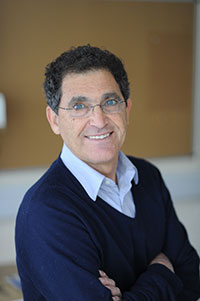 In the study, Professor Levy explains:

“The evidence clearly suggests that allowing children to choose freely at age 13 which secondary school they wish to attend, not only improved sharply their high school outcomes six years later, but it also impacted positively their path to post-secondary schooling, increased meaningfully their earnings about a decade and a half later and reduced their dependency on the public welfare system”.

The Tel Aviv School Choice Program allows students to rank five options of secondary schools, and are then assigned schools in order to avoid over-enrolment.

State and local governments in the U.S. have increasingly been implementing school choice programs in the past decade and the study suggests that these programs will still show success in the long-term when students reach adulthood.