Dr Jonathan Cave recently featured in an article on Reuters, looking at how disputes in the UK steel sector escalated on the eve of the General Election.

If the steel workers vote to strike, it would be the biggest industrial action in the sector in 35 years.

Dr Cave explains that the dispute could be an issue for the elected government:

In the uncertain period leading up to a strike or to a resolution, the government should be concerned about the effect on its reputation.

"The cost and availability of domestic and international capital may react strongly to perceived blips, especially if they are seen as harbingers of a new period of austerity-enhanced labour troubles." 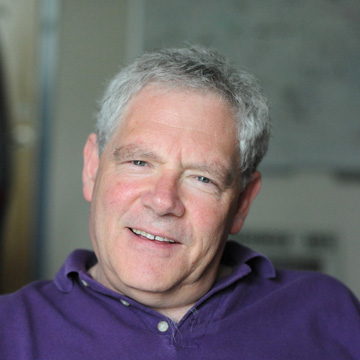 Jonathan Cave is a Senior Tutor in Economics, with research interests in Economic Theory and Industrial Economics. He is course Director for the Mathematics and Economics degree and a Boards of Faculty of Science and Social Science representative.