Joint research by Departments from across the University of Warwick has indicated that a fall in one to one nursing care of very sick and premature new-borns is linked to a higher death rate in neonatal intensive care.

Professor Wiji Arulampalam from the Department was a co-author on the findings which have been published in the Archives of Disease in Childhood (Fetal & Neonatal Edition) and show the proportion of this type of nursing care provided in intensive care units fell by around a third between 2008 and 2012.

The British Association of Perinatal Medicine (BAPM) recommends one to one nursing care for new-borns in neonatal intensive care in the UK, and a ratio of one nurse for every two infants in high dependency units. For infants in receipt of special care, the recommended ratio is 1:4, yet few neonatal units have achieved the required staffing ratios. 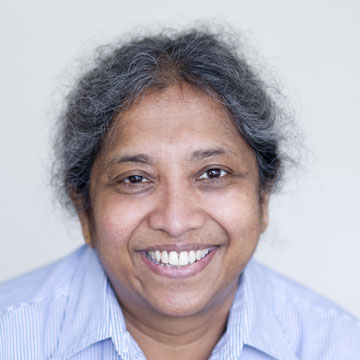 Wiji Arulampalam is a Professor of Economics with research interests in Econometrics, Development, Education, Health, Labour and Public Economics.