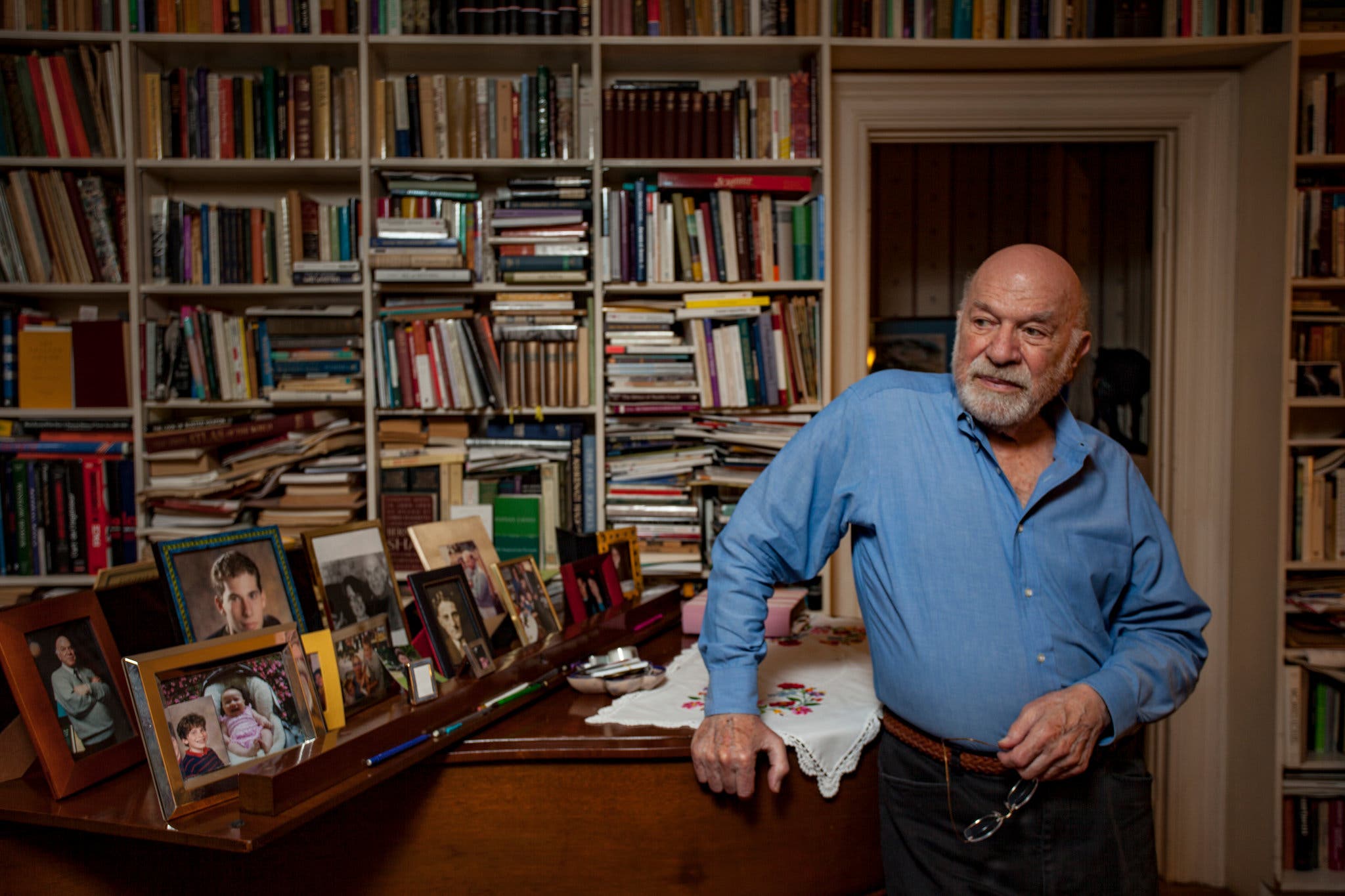 CALL FOR PAPERS now availableLink opens in a new window

Love—its offering, its acceptance or avoidance and the ramifications of both—is a central theme of late American philosopher Stanley Cavell’s work. Whether it be familial love, as in Shakespeare's tragedy of King Lear, romantic love, in works as diverse as Othello or the remarriage comedies of mid-twentieth-century Hollywood, self-love, as in the rejection of possessive love in Ibsen’s A Doll’s House or the unknown woman melodramas, or even the “little community of love” (1979: 109) that meets the tribulations of the everyday with hope and reciprocity, Cavell’s writings on the ordinary, scepticism and “other minds”, desire and acknowledgment, and moral perfectionism often hinge on the complex human relations involved in this most complex, and often confounding, of human emotions—although it’s unclear whether love can be strictly defined as an emotion at all. (And if it isn’t purely an emotion, what is it?) As humans, love affects and inflects everything with believe and do, how we live together, and how (and whether) we choose to divide ourselves.

In “The Avoidance of Love”, he is explicit about love’s capacity to not only embrace but consume: “[I]f you would avoid tragedy, avoid love; if you cannot avoid love, avoid integrity; if you cannot avoid integrity, avoid the world; if you cannot avoid the world, destroy it” (2015: 322). For Cavell, “Another awful truth of finitude is that, unlike gods, we mortals are not generally reliable mind readers, so that love between mortals, to be known, must be spoken” (2004: 382). But how to speak it? In the remarriage comedies, it is spoken again and again—articulated through confrontation and conversation (often in the form of verbal sparring) in an ongoing commitment to everyday lives and the flesh and blood beings who populate them. Cavell refers to film as “still a story of the adventure of love”: In The Philadelphia Story, he writes, Tracy Lord’s desire to be “worshipped instead of loved” is evidence not only of her “ignorance of her sexuality”, but also, ultimately, of her humanity (1979: 171).

The University of Warwick's School of Creative Arts, Performance and Visual CulturesLink opens in a new window and the Institute for Advanced StudyLink opens in a new window present a one-day interdisciplinary conference on Cavell, love, philosophy, and Cavell’s philosophy of love. Cavell’s life’s work itself is highly interdisciplinary, straddling the line between analytic and Continental philosophy and encompassing everything from the philosophy of mind, ethics and ordinary language theory to literature, the visual arts, music, drama and of course film. We hope to convene a spirited cross-section of scholars from many of these disciplines to discuss Cavell’s enduring influence on the humanities and social sciences. We welcome abstracts that engage and interrogate Cavell’s philosophy of love: the philosophical questions love engenders and how Cavell envisages and engages them. It is our hope this conference will culminate in an edited collection as part of the Warwick Series in the HumanitiesLink opens in a new window, Routledge.

Please direct any queries to conference organisers at Cavellandlove2023@gmail.com.

About our keynote speakers

Catherine Wheatley is a Reader in Film and Visual Culture at King’s College London. She has published widely on questions of film, ethics and aesthetics. Her writings on Stanley Cavell include a monograph, Stanley Cavell and Film: Scepticism and Self-Reliance at the Cinema. In 2022, she co-edited a special dossier, Projecting Cavell, for the journal Screen. Catherine also writes regularly for Sight & Sound magazine and is a convenor of the BFI’s Philosophical Screens series.

Rachel Malkin is 2022/2023 Departmental Lecturer in English and American Literature at the University of Oxford. She has published on Cavell and American poetry and on the role of film in Cavell’s project. Her book in progress considers Cavell’s work alongside the writing of American literary contemporaries.

Funding for this conference has been generously provided by the Leverhulme Trust.

@Cavell_love on TwitterLink opens in a new window