'The Aesthetics of Post-Broadcast Comedy Television'

My thesis explores questions regarding style, authorship, and temporality in the original comedy programming for two of the largest subscription-based streaming services - Netflix and Amazon Video. My chapters each focus on elements related to the aesthetics of post-broadcast comedy. I will examine whether there has been a distinct shift in the programming and style of the situation comedy, analysing adult animated shows such as BoJack Horseman (Netflix, 2014 - ) and F is For Family (Netflix, 2015 - ). Additionally, I will focus on the continuation of comedy shows such as Arrested Development (Fox, 2003 - 2006/Netflix, 2013 - ) on streaming services, which creates an opportunity to analyse any significant changes in style from previous genre traditions. Finally, I have recognised that the sub-genre of stand-up comedy television is an area which has received little scholarly attention despite being an increasingly dominating presence in the streaming market. I hope to investigate how comic delivery and improvisation has been translated into the aesthetics of stand-up television.

This project is supervised by Dr. Helen Wheatley, and has been partly funded by a CADRE (Centre For Arts Doctoral Research Excellence) scholarship.

I have had work published in the Offscreen film journal:

Irony, Control, and Distance in 'The Life Aquatic with Steve Zissou'

The Objectification of Jennifer Lawrence in Contemporary Hollywood Cinema

as well as for Alternate Takes:

And the Nominees Are: The 2019 Oscars Best Picture Category

'The Auteur in Post-Broadcast Comedy Television', Department Research Day, University of Warwick, May 2018.

I led seminar groups for the first year Film Criticism and Theories of the Moving Image modules in the Autumn '18 and Spring '19 terms respectively. I also taught an MA session regarding Post-Broadcast television on the Television History and Criticism module in the Autumn '18 term. 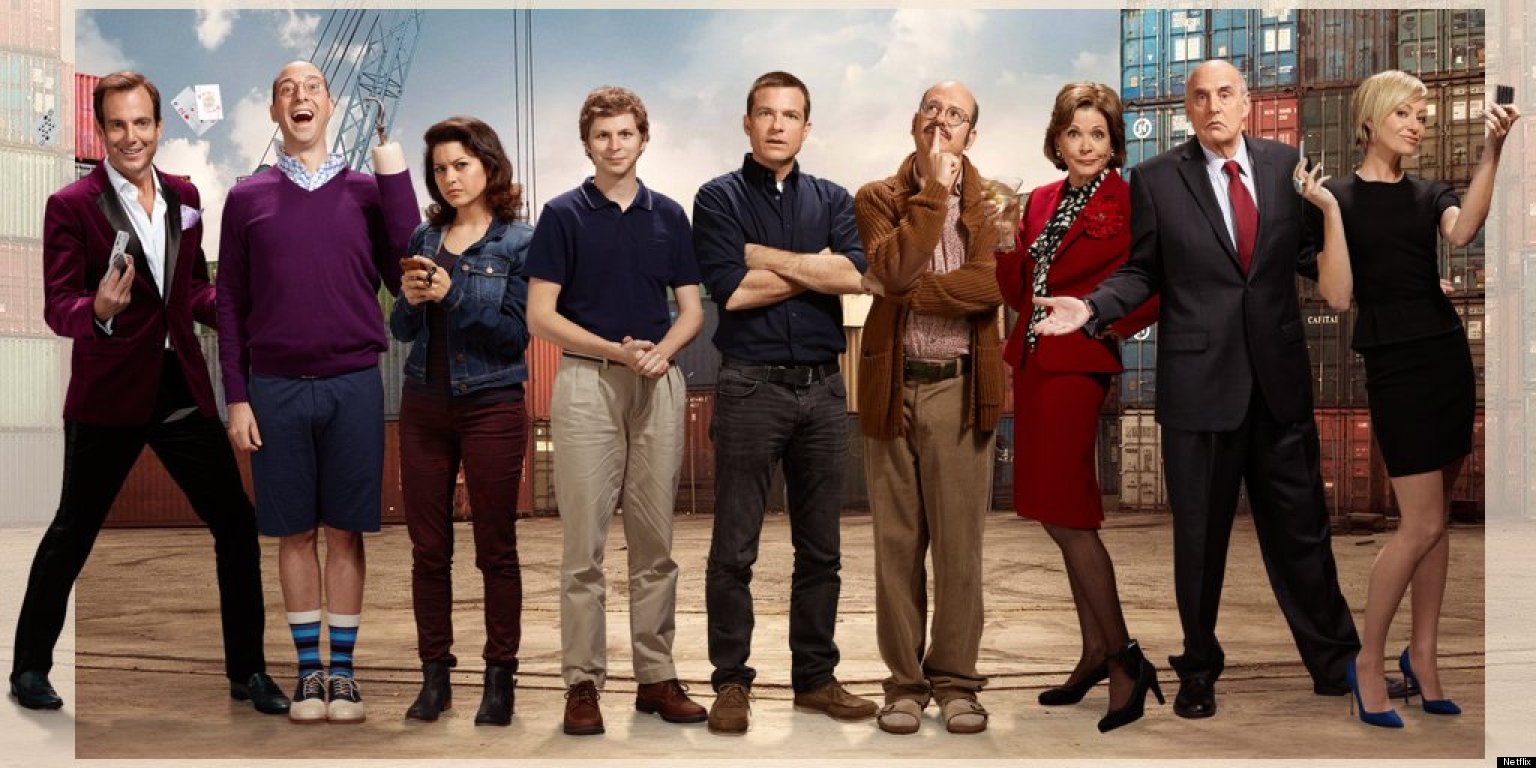