Last month, CHANGE Festival took place on campus at the Warwick Arts Centre. This new, not-for-profit arts festival featuring over 20 events brought together shows, talks, comedy and workshops, with the aim to inspire visitors to imagine a better, more positive future for all. Better food. Better homes. Better communities. Better lives for ourselves and our future generations.

Ahead of the event, CHANGE Festival producer Becky Burchell said, “CHANGE Festival will offer a better story about our future. Much of our current popular culture – TV, movies, news, theatre – paints a picture of a bleak, dystopian future where humanity is tearing itself apart. It’s time to tell a different story – one that stretches our dreams and inspires courage and hope. Through this festival, we hope to inspire visitors to imagine a better way of living – better communities, better food, better homes for us and the generations to come.”

"CHANGE Festival was about bringing stories of hope for a better future into the spotlight."

Maddie Booth, a final year Politics, International Studies and GSD student, worked with CHANGE Festival's producer Becky Burchell to bridge the gap between the University and the festival. Maddie's work included getting people involved in the festival from a range of departments across the University. She was also the Events Co-ordinator in the weeks leading up to the festival. Looking back on the event, Maddie said that "current discourses around the issue of climate change are so negative and there is a sense of impending doom. The problem with this is that it can alienate people, making them fear for their future and their children's future. We need to give another story; a story of hope and change. CHANGE Festival was about bringing these experiences and stories of hope for a better future into the spotlight."

Ellie Church, a final year Economic Studies and GSD student was also involved in the festival. "I was lucky enough to sit on the Council of the Future over the course of the CHANGE Festival. This involved a one day workshop with public philosopher Roman Krznaric, who writes about the power of ideas to change society, and artist and activist Lorna Rees, where we discussed what it meant to be a good ancestor and how we could start discussions. Armed with a Menu of Conversation and a Declaration, we engaged the public in debates of time, future generations, legacy and goals. This successfully complemented the goal of CHANGE Festival to encourage people to imagine better." 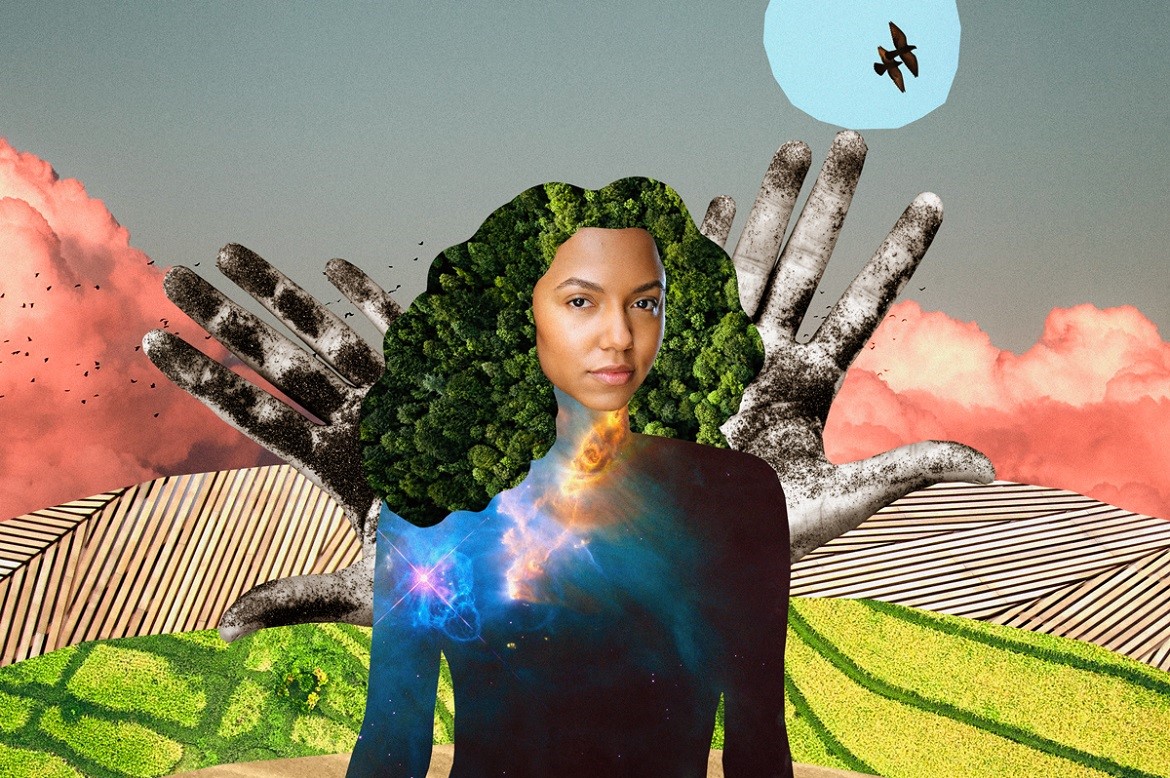 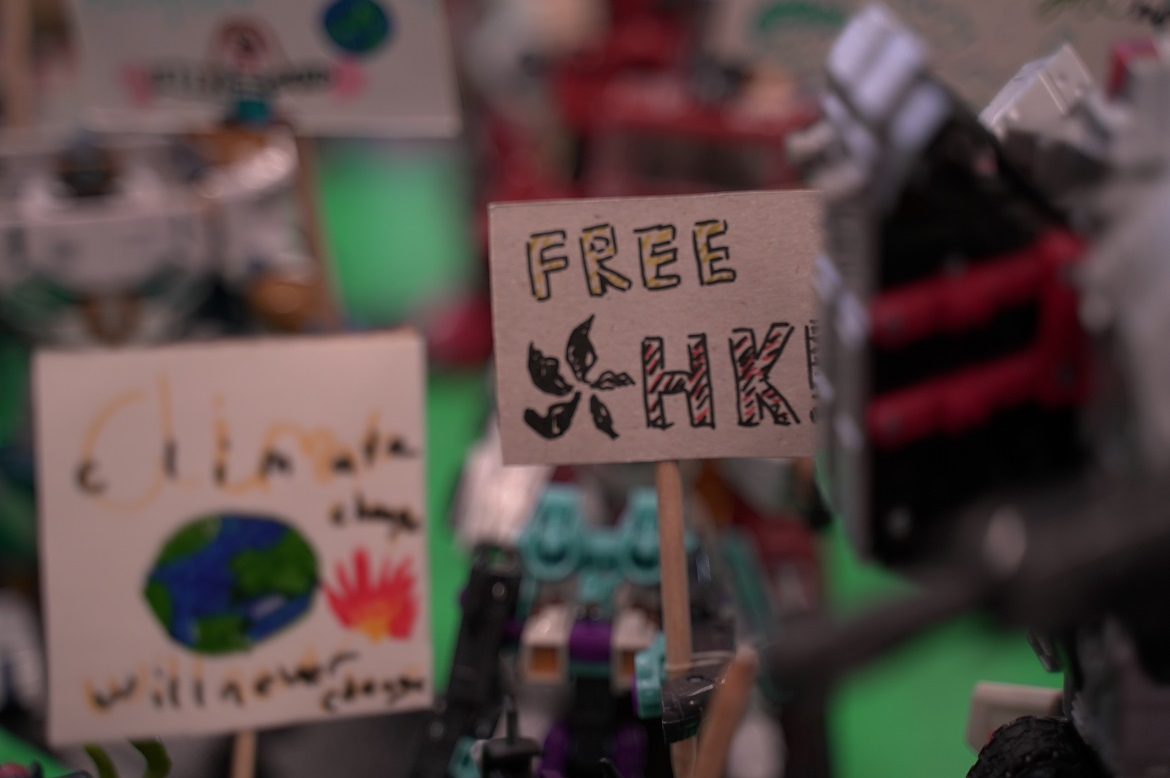 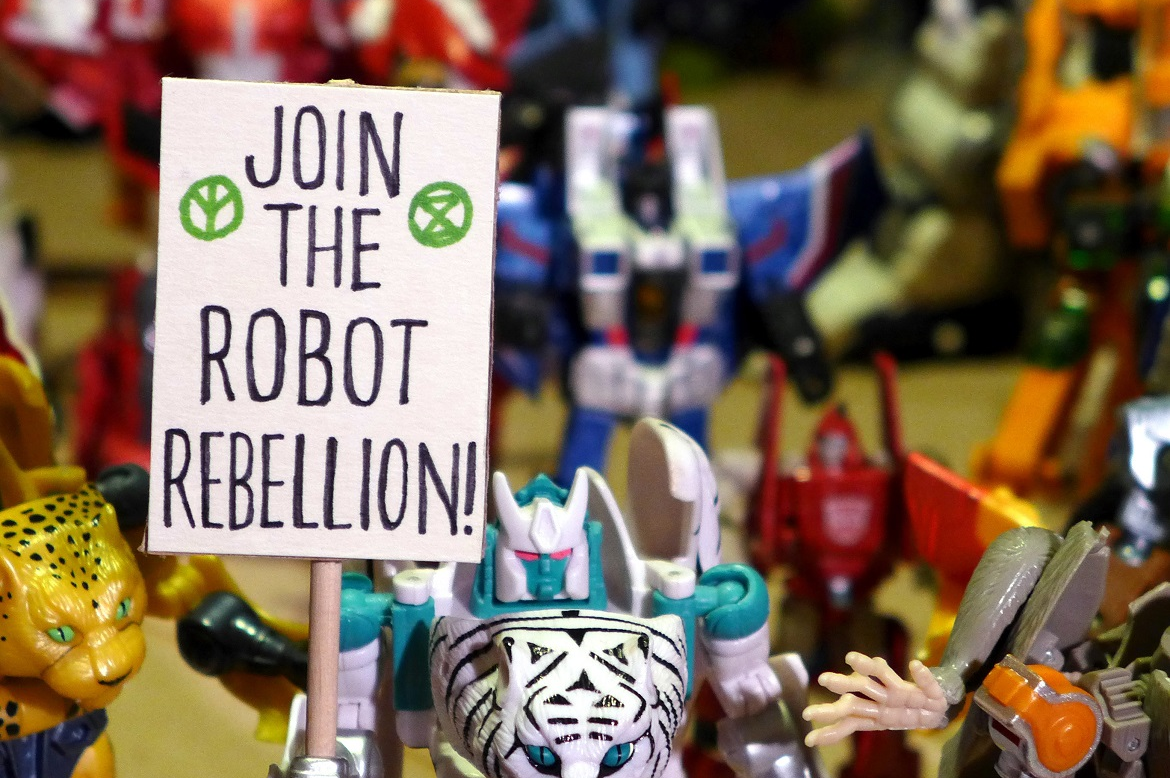 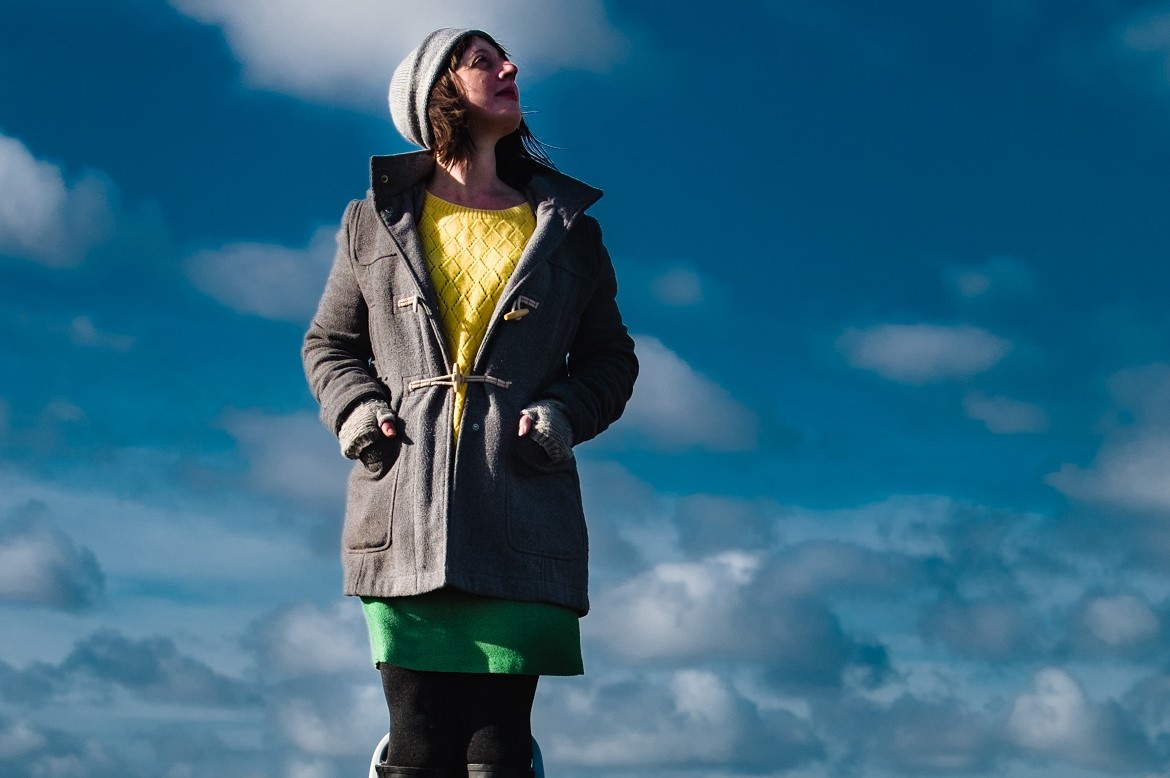 If you visited the festival, you can let the organisers know what you thought here.

Find out about upcoming events at the Warwick Arts Centre here.