View the latest news from departments within the Faculty of Social Sciences below. 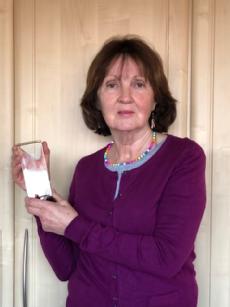 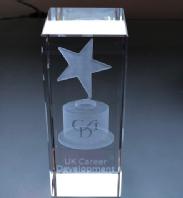 Professor Jenny Bimrose was awarded the Rodney Cox Lifetime Achievement Award at the CDI’s ‘UK Career Development Awards’ held on 11 March. The presentation was made by Dave Cordle, the CDI president, on behalf of the CDI’s board of directors.

The award is in recognition of Jenny’s sustained and significant contribution to the careers sector in which she has worked in for over 40 years. Jenny recently retired from IER, but has continued her research in the careers field. The award was sponsored by C&K Careers.

While Jenny was unable to attend the official award ceremony because of self-isolation, she is now holding the CDI Award in her hands.

You can read more on Jenny’s career and her recent publications in this University of Warwick press release.