Renske Doorenspleet received her MA and Ph.D. in political science from Leiden University, and her theses received several awards (e.g. the "Jaarprijs Politicologie" of the Dutch/Belgian Political Science Association, and the "Daniël Heinsiusprijs" of the NKWP, and the "Carl Beck Award" of the International Studies Association). After a postdoctoral fellowship at Harvard University (USA), she started a research project on democracy in divided countries, which was funded by the Dutch National Science Foundation. Renske joined the Department at Warwick in 2006. Her general research interests are in democratic transitions and consolidation, freedom and participation, building political institutions in divided societies, religion and politics, quantitative and qualitative methodology.

Renske's research has focused on theoretical and empirical explanations of recent transitions to democracy around the world. Based on her work, she was asked to advise a.o. the UK's Foreign Office, but she also worked with theatre groups to create new shows, around nation-building after a civil war (click here and here) and creating utopia & dystopia (click here and here). She was selected to do the Leadership Course for Higher Education 'Aurora' (Leadership Foundation for Higher Education UK, London). Currently, her specific research interests are as follows: 1) global trends of authoritarianism, 2) initiatives around democratic innovations, and 3) the link between religion, society and politics.

Renske currently teaches the first-year module 'Introduction to Politics' (term 1-3), the second-year module 'Core Issues in Comparative Politics' (term 1-3) and the postgraduate modules 'Democratisation and Development' (term 1) and 'The Value of Democracy' (term 2). In the past, she taught modules ranging from 'Statistics, Data Collection and Analyses' and 'Introduction to Research Methods' and 'Social Movements in Comparative Perspective.' She was involved in establishing Warwick's Q-step Centre, and as coordinator she set up the teaching of statistics at PaIS (development of BA/MA programmes with new modules). She received an academic fellowship and grant of the Institute for Advanced Teaching and Learning, for innovative teaching, which resulted in the on-going project 'What, why democracy? Research and Film Projects about Democracy: Students, Academics and Filmmakers United.'

So far, Renske Doorenspleet has supervised eight PhD projects to completion across a wide range of topics in Comparative Politics (click here). At the moment, she is first supervisor of three PhD students who are working on 'opposition parties in Burkina Faso and Uganda', on 'politics of constitution-making in Egypt and Tunisia' and on 'post-liberation state-building in Algeria'. She has also acted as an external examiner for PhD theses in the UK and internationally (i.e. in Ireland, the Netherlands, Norway, and South Africa).

Renske is available to undertake PhD supervision in areas that interconnect with her own research interests. She particularly welcomes PhD students with interests in democracy and freedom, popular participation and political institutions, people's views around democratization, and trends towards authoritarianism around the globe. For information about Renske's supervision of PhD and postdoctoral projects (past and current), click here.

Renske has published articles in leading international journals such as in World Politics, Democratization, Acta Politica, the International Political Science Review, Ethnopolitics, Government and Opposition and the European Journal of Political Research. She has also contributed with chapters in edited books for academic publishers. Her first book / research monograph Democratic Transitions: Exploring the Structural Sources of the Fourth Wave (Boulder, CO: Lynne Rienner, 2005) focused on theoretical and empirical explanations of recent transitions to democracy around the world. Together with Lia Nijzink (Cape Town University), she was editor of One-Party Dominance in African Democracies (Lynne Rienner, 2013) and Political Parties, Party Systems and Democracy in Africa (Palgrave Macmillan, 2014) which have been very well received by critics. 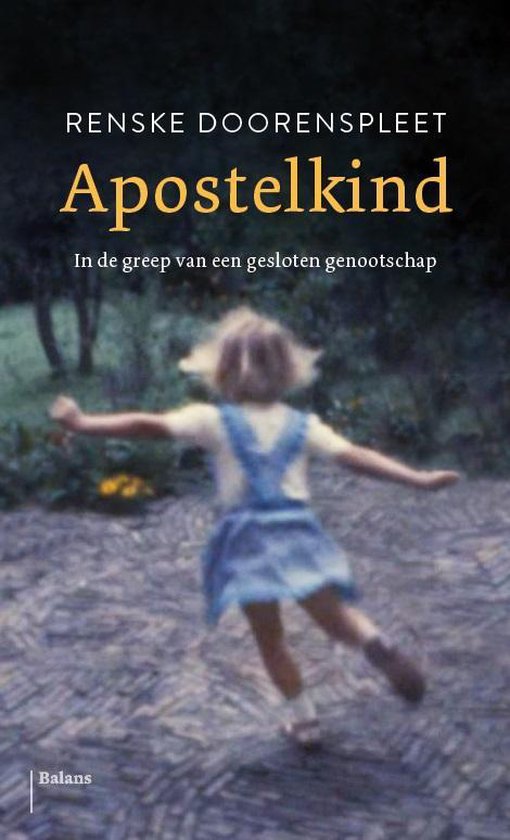