Penny Siopis’s films write histories that are markedly alternative. Combining family home movies, amateur or documentary found footage with sound and a written text presented through subtitles, her films tell untold or censored histories. They speak to (auto)biographical concerns and widely shared experiences of colonialism, war, Apartheid, migration, globalisation, and ecological crisis, all the while standing out as strong aesthetic/affective experiences beyond the historical, and as art objects in dialogue with a number of traditions. Here, I am most interested in producing an understanding of her films as a specific form of post-medium cine-writing. My interest is not purely formal, for the cine-writing in Siopis’s films is not independent of the stories they construct; it is a mode of writing beyond-the-book, born of the task of telling history otherwise. By working through her paragrammatical, scripto-visual style, my discussion will circle in particular around the unspeakable film subject produced by her work. 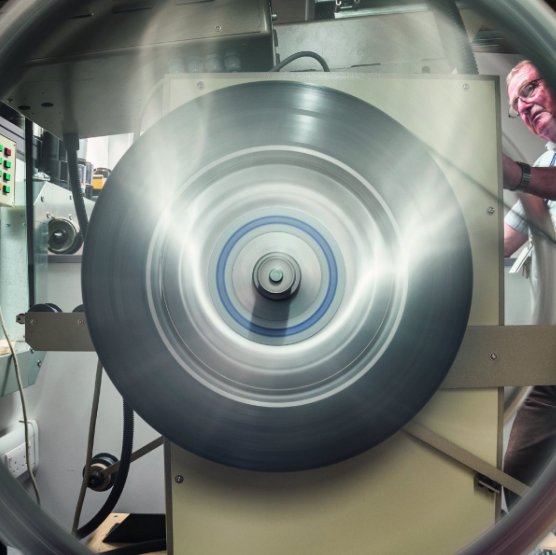