I have a BA (1st Class) in Film with Television Studies, an MA (Distinction), in Film and Television Studies, and earned my PhD in Film and Television in August 2021 - all from the University of Warwick. My PhD, supervised by Professor Rachel Moseley, explored music programming, memory, and materiality in post-broadcast screen culture. It focussed on the aesthetics of such programming, their function as a point of access to the musical past, and as a site of positive nostalgic engagement.

I also hold a PG cert in Film Journalism, delivered in conjunction with Sight and Sound, the BFI, and the University of Glasgow. I worked as a contributing writer for Cine Outsider for a number of years, writing on a wide range of film and television texts. I have also written booklet essays for DVD releases.

I am a member of the Centre for Television Histories, the Midlands Television Research Group, and the Songwriting Studies Research Network. Until July 2022, I co-convened the BAFTSS Performance and Stardom Special Interest Group with Julie Lobalzo Wright.

Alongside my research, I work as an administrator for the Habitability GRP

I am currently working to turn my PhD thesis into a monograph. During my time as IAS Early Career Fellow (21-22), I began researching the connections between television history, memory, and the biopic, which I will be continuing to explore.

In the 22-23 academic year, I will be teaching on Film and Television Stardom alongside Julie Lobalzo Wright.

In previous years, I have taught on several modules. For undergraduate students, these include Classical Hollywood, Discovering Cinema, and Film and Television Analysis, and delivered a guest lecture on British music television for the undergraduate module Television History and Criticism, based upon elements of my doctoral research. For MA students, I lectured on the MA core module Screen Cultures and Methods on television flow, and curation and branding in post-broadcast television. 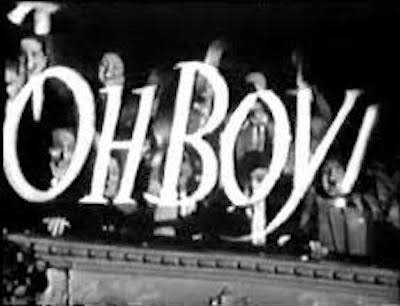 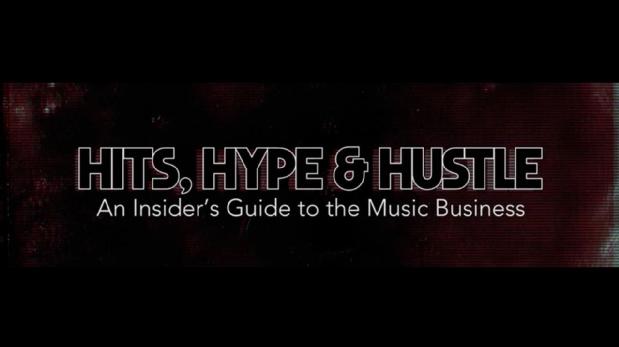 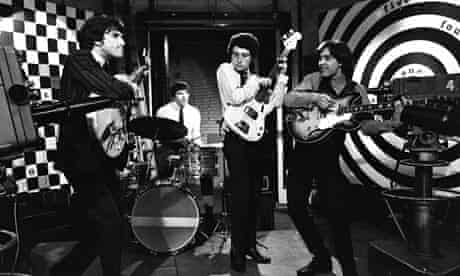 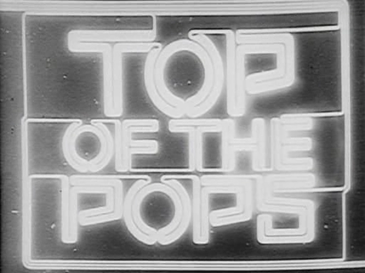 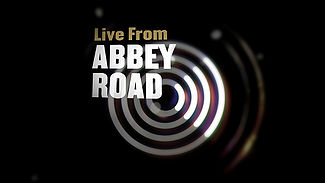