Our students sometimes say they would like to know a bit more about their lecturers and tutors, i.e., not just about our research areas but about us as people. This page tells quite a bit more about me than you'll find in my CV.

Why I'm an academic

Why I work in Statistics

How did I get here?

I grew up on a council housing estate in Wakefield, Yorkshire. My grandfathers were a coalminer and a joiner (which I think southerners would probably call a carpenter). My dad was a rent collector for the local council; he stayed fit by walking from house to house for the weekly rents on the large estate where we lived, and was greatly liked and respected by all of our neighbours. My mum had various jobs, the best one --- in my opinion! --- being as receptionist in a tenpin bowling alley. (In the summer holidays from school I was allowed to bowl, in return for polishing all the bowling balls.)

My dad had a moped bike for a while when I was small.
This is him and me dressed in our 'Sunday best'.

Nobody from my family had ever been to university before me. When I applied and got a place at university, the main question I got from my grandparents/aunts/uncles was along the lines of "But how much more maths can there possibly be to learn about?!"

I worked hard at university, was excited by the lectures and didn't miss a single one of those in 3 years! (Why on earth would I? I was there to learn. I realise now of course that missing the odd lecture wouldn't have been fatal; but at the time I would have felt that I was letting down my parents if I hadn't attended absolutely everything I was entitled to whilst away at university.)

After graduating I did a year as a civil servant, before the best move of all: taking a one-year MSc in Statistics. After that exhilarating tour of modern statistical thinking I finally knew what I wanted to do. I went on to do a PhD, then secured a job at the University of Texas to start my academic career as an Assistant Professor --- actually getting paid to pursue my interests and to "profess" about probability and statistics to rooms-full of students (who in Texas were kind, friendly, and often amused by my English ways, my use of quaint words such as "lorry", etc.)

Some of the things I enjoy when not working 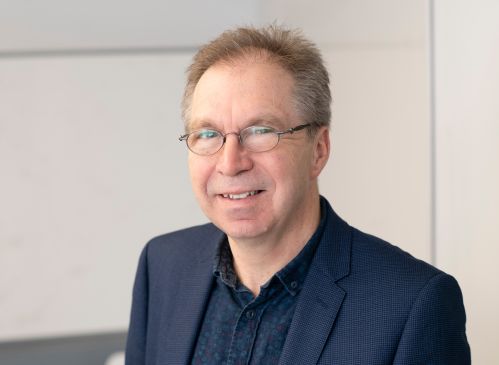