“Institutions have a life of their own. While the founder of the institution is critical to its growing to [sufficient] size, once the institution has grown to that point, then it continues.” 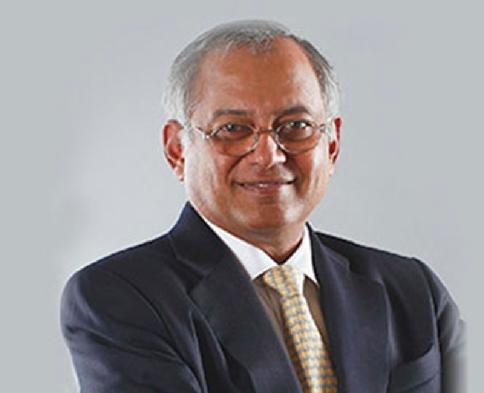 Kumar wanted to revitalise manufacturing and engineering in Britain - he had a passion for it.

He realised that UK manufacturing could not be improved by human skills alone, without technology.

There were people who said he invested too much on robotics and automation, He said to me, “There is no way you can quickly build up people to work with the precision of the Japanese, because they’ve been taught differently for generations.

So the only way I can meet Japan and Germany’s quality standards is by automation.”

That was his springboard in companies like Rover and its supply chain.

That’s how he drastically improved the product quality. Then he went on to automated production lines, and once he’d done that, he said the next step was engineering.

And that’s what led to WMG’s work on light-weighting, new materials, energy.

Institutions have a life of their own. While the founder of the institution is critical to its growing to [sufficient] size, once the institution has grown to that point, then it continues.

Relative to Oxford, Cambridge, Imperial, WMG is still young – it’s only 40 years old. But having built an institution like this, I’m very sure that, with the quality of people and whoever is the new leadership, it will continue because it now has its own momentum, created by Kumar.

It wouldn’t have happened without him, but it will continue much after him. And he always said that. He said, ‘It’s very important to build an institution – that’s the difference from a one-man enterprise which disappears after him. An institution that does better after your time – that is a true legacy.'