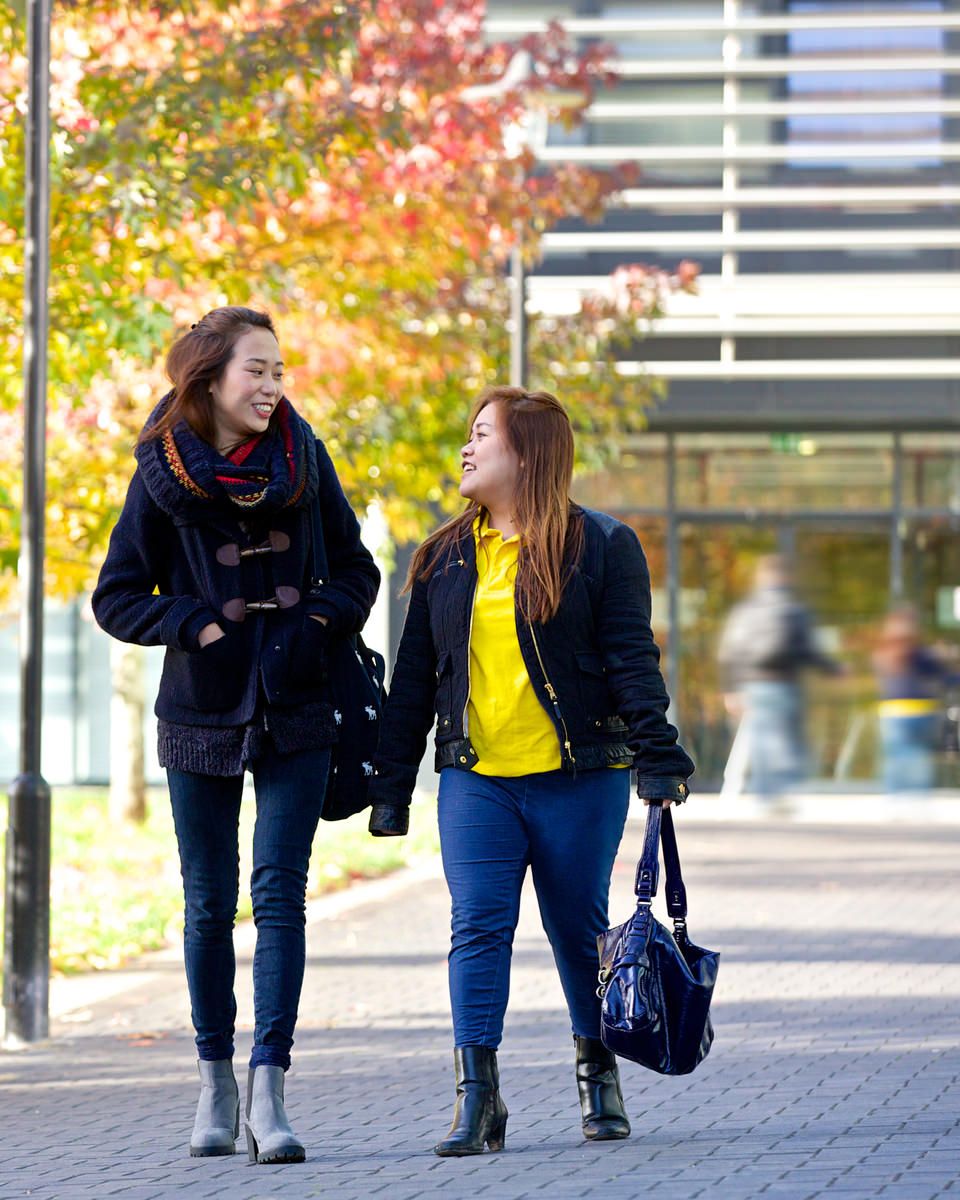 Sir Christopher Zeeman, Founding Professor of Mathematics at the University of Warwick, passed away peacefully in his sleep on Saturday 13 February at home in Woodstock, aged 91. The University offers its sincere condolences to Lady Rosemary Zeeman, and his six children.

Founder of Mathematics at Warwick

In 1965, Sir Christopher founded the Mathematics department as Warwick came into being. He described his approach at that time: “I was 38 and had developed some fairly strong ideas on how to run a department and create a Mathematics Institute: I wanted to combine the flexibility of options that are common in most American universities, with the kind of tutorial care to be found in Oxford and Cambridge.”

Sir Christopher’s determination and ingenuity in establishing the new department were legendary. In its infancy, he famously wrote to David Epstein, Rolf Schwarzenberger, Colin Rourke, Brian Sanderson and Luke Hodgkin asking them to join him at the new University, but they all turned him down. Not one to take no for an answer, he wrote to them all again saying: “But the other four say yes”, and successfully appointed all five topologists.

His style of leadership was informal, but inspirational, and he rapidly gained Warwick international recognition for the quality of its mathematical research. He remained here until 1988, during which time his popular lectures had become ‘standing room only’.

In 2005, 40 years after he first established mathematics at Warwick, our new mathematics and statistics building was named in his honour.

Today's Mathematics Institute has over 900 undergraduate and 150 postgraduate students, led by over 60 academic staff. The Institute is currently ranked third in the UK for research, and 90% of this research is rated 'internationally excellent' or 'world leading'. Its degree courses are noted for their breadth, their innovative approach and the high quality of students and academics who they continue to inspire.

Sir Christopher holds a special place in the memories of many of our graduates and staff. Professor David Rand remembers Sir Christopher as a "brilliant mathematician, exceptional lecturer, remarkable polymath and deep-thinking leader and administrator [who] had a remarkable influence on the University." Patrick Dunne, Warwick alumnus and Council member, knew Sir Christopher as a "brilliant mathematician who founded the Warwick maths department with principles that have stood the test of time." Katy Bell, who studied Mathematics in 1969, was inspired to study at Warwick after Professor Zeeman gave an enthusiastic presention at her school. "My love and fascination with Mathematics has continued and I think that this is in no small part due to the way in which he was able to transfer his love of the subject to others."

Alumna Margaret Gunn recalls, "I was particularly pleased and honoured that he attended my 21st birthday party in 1968 and discussed plumbing with my father for much of the evening." Sir Christopher's inspiring lectures on Catastrophe Theory were extremely popular, and especially enjoyed by alumnus Andrew Rome: "He headed up the Maths department during my undergraduate years (1981-84) and the pinnacle of that experience was the Catastrophe Theory course in year 3. I still have his book on the topic ... I keep it out of a desire to maintain memories of exceptional years."

Contributions to his field and recognition

Among mathematicians, Sir Christopher was best known for his work in geometric topology and singularity theory, making significant contributions in knot theory, the piecewise linear category and dynamical systems. Among the wider scientific community he is perhaps best known for spreading awareness of catastrophe theory.

Having received an MA and PhD from the University of Cambridge, Sir Christopher became a Fellow of Gonville and Caius College in 1953. He was elected a Fellow of the Royal Society in 1975 and was later awarded the Society's Faraday Medal in 1988. Sir Christopher was awarded the Senior Whitehead Prize from the London Mathematical Society in 1982, becoming its first Forder lecturer, and then President from 1986-88.

In 1978, he gave a televised series of Christmas Lectures at the Royal Institution, introducing a new generation to mathematics, from which grew the Mathematics Masterclasses for primary and secondary school children that now flourish across the UK. Sir Christopher was the first mathematician to give these lectures since they began in 1825.

In this Royal Institution Mathematics Masterclass, Sir Christopher Zeeman explains why there is only one perfect observation point for each perspective drawing.

A decade later, Sir Christopher became Principal of Hertford College, Oxford, and was appointed an honorary fellow of Christ’s College, Cambridge. He received a knighthood for mathematical excellence and service to British mathematics and mathematics education in the 1991 Queen’s Birthday Honours.

In 2006, the London Mathematical Society and the Institute of Mathematics and its Applications awarded him the David Crighton Medal in recognition of his long and distinguished service to the mathematical community. The medal is awarded triennially, and Sir Christopher became only the second recipient of the award.

On 19 March last year, at Sir Christopher’s 90th birthday celebration at Hertford College, The London Mathematical Society launched the Sir Christopher Zeeman Archive, representing a lifetime of his work, including letters he wrote, papers he published, interviews he gave, and the Royal Institution Christmas Lectures from 1978, which were shown live on BBC2.

There will be a private funeral for the Zeeman family, followed by a service to celebrate his life which will be announced shortly.

There will be an opportunity to donate to a scholarship for young mathematicians via the London Mathematical Society.