If you want to know how to add e.g. additional images, podcasts, etc., please see this page.

Rhamnous was an outlying deme of Athens on the northeast coast of Attica, near Marathon. It had its own urban centre, complete with theatre and gymnasium.

Two temples to Nemesis can be found at the site, constructed very close together, as well as a temple to Themis. Construction began on the larger structure at around 460-450 BC and was finished in 430-420.

Miles estimates that construction cost about 30 talents, a substantial but not outrageous sum. Costs were kept low by making the temple comparatively small and using local materials. The temple was not actually completed: the fluting on the columns is unfinished and the steps are not smoothed.

The temple shares a similar style (slender columns, continuous friezes) with three other temples: the Hephaesteum and the temple of Ares in Athens, and a temple at Sunium. This suggests that they were designed by the same architect.

The site underwent repairs in the Roman period and the temple was reconsecrated to Livia.

The temple and statue were destroyed in late antiquity but the ruins of the site remain in good condition.

Rhamnous is the most famous site of worship for Nemesis; in fact she was so closely associated with the site that she was sometimes called "Rhamnousia". The godess was a daughter of Night and had some negative conotations. Often mentioned in tragedy, Nemesis was the deity who goverenered human actions and the fortunes they resulted in. In particular she is famous for punishing hubris. The name 'Nemesis' derives from the Greek 'nemein'- to give what is due.

Pausianas tells us that a statue of her was constructed from a block of Parian marble left behind by the Persians after their defeat at Marathon. Whether the story is true or not, it is clear that the citizens of Rhamnous were fiercly devoted to their patron godess. It should come as no surprise that she is linked to the downfall of the Persians, given her penchant for bringing down the proud.

Also located at the sanctuary was a cult dedicated to Themis, the titan who represented order and divine law. Both deities have cthonic associations.

The goddesses are interconnected as when Themis is disregarded, divine retribution is brought by Nemesis.

An inscription from around 450 BC suggests that money could be borrowed from the site, suggesting parallels with the statue of Athena in the Parthenon. It reads:

1. Spawforth, p93
2- If you press "shift + enter" it will insert a line break without any paragraph spacing.

Located on road between Marathon and Rhamnous 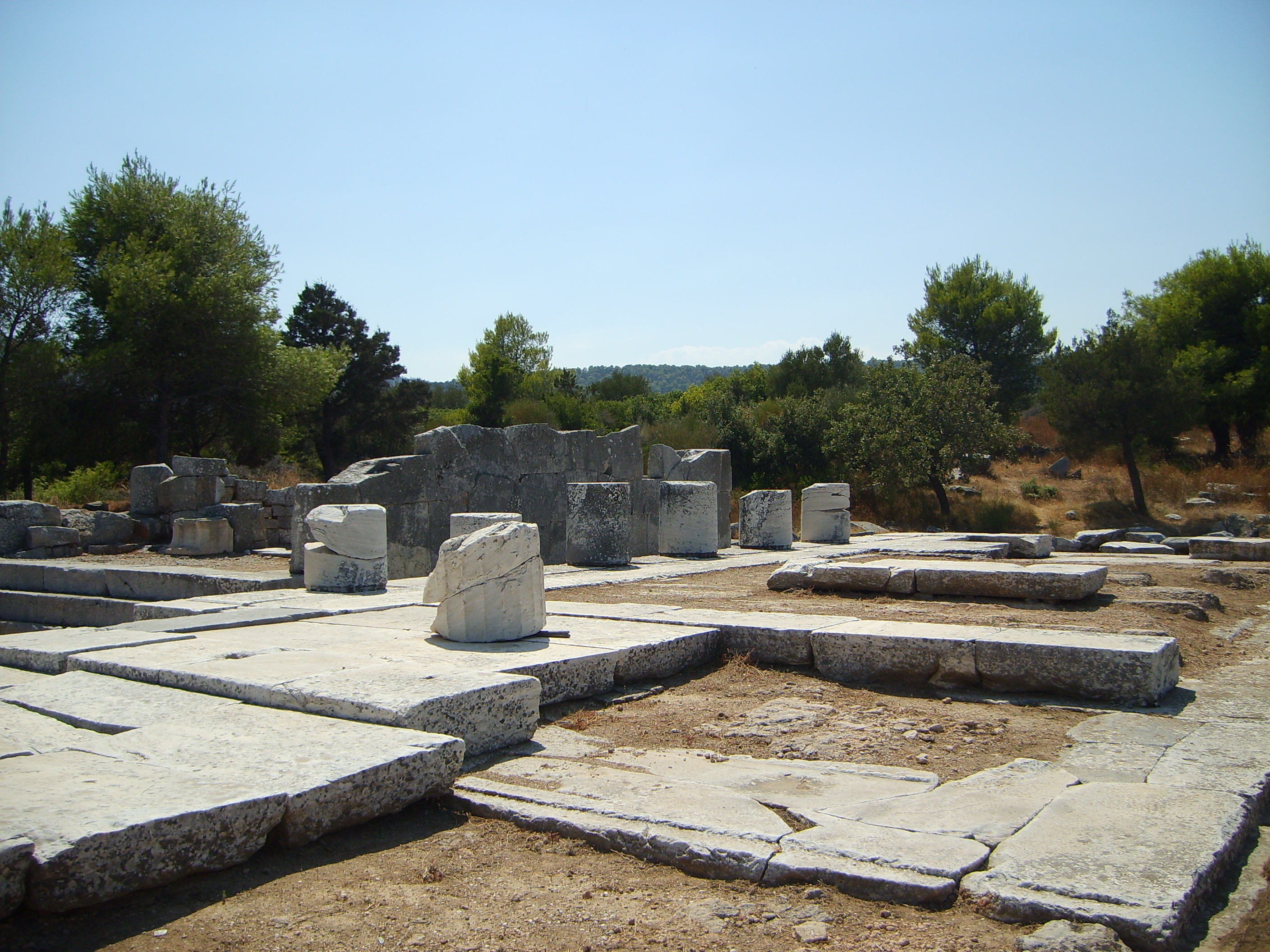 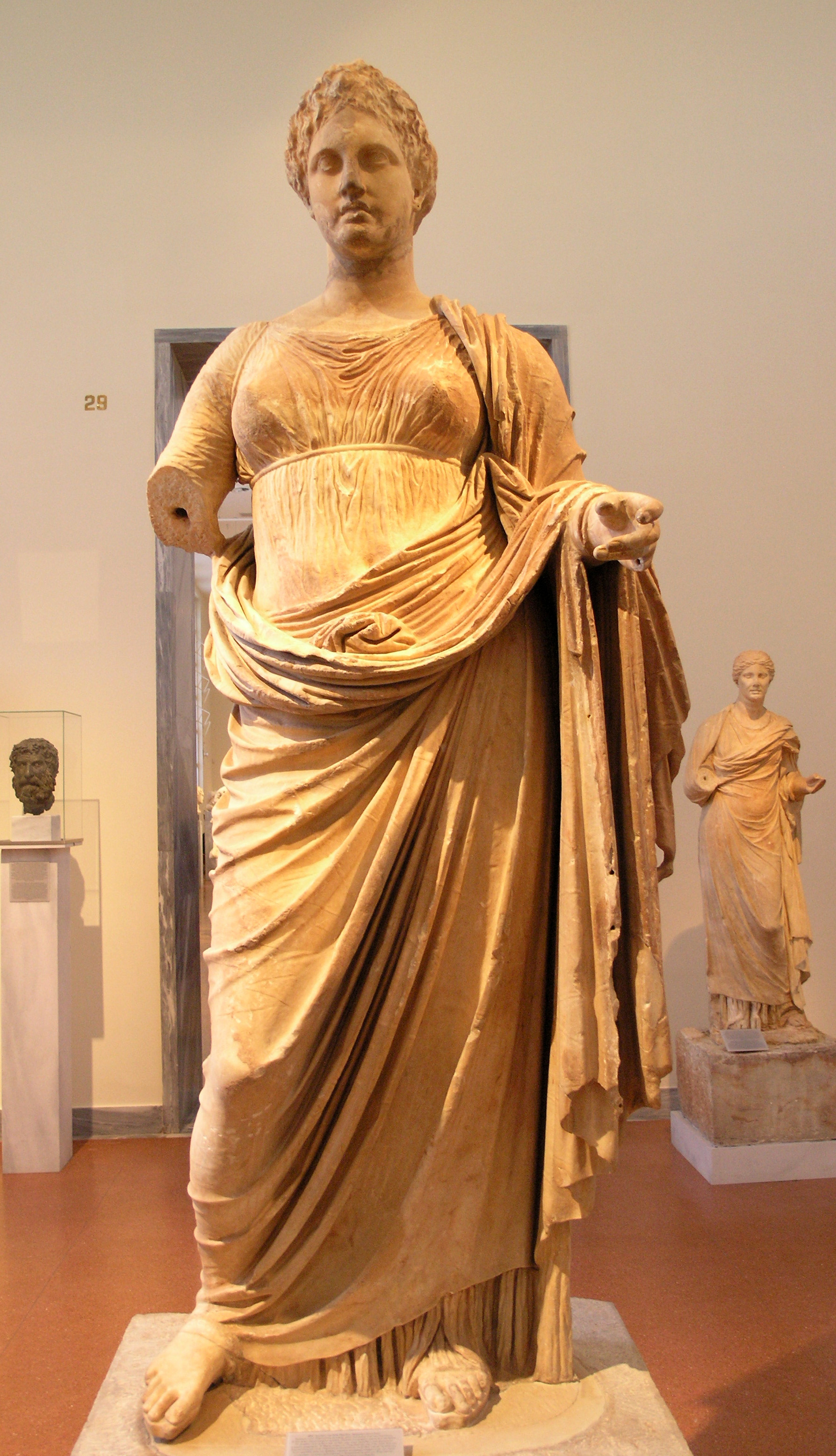