A PG Open Day for PhD and MA studies will take place on Wednesday 2 December.

Congratulations to Our January Graduates!

Congratulations to our students who graduated yesterday - well done on your hard work and we wish you all the best for the future! 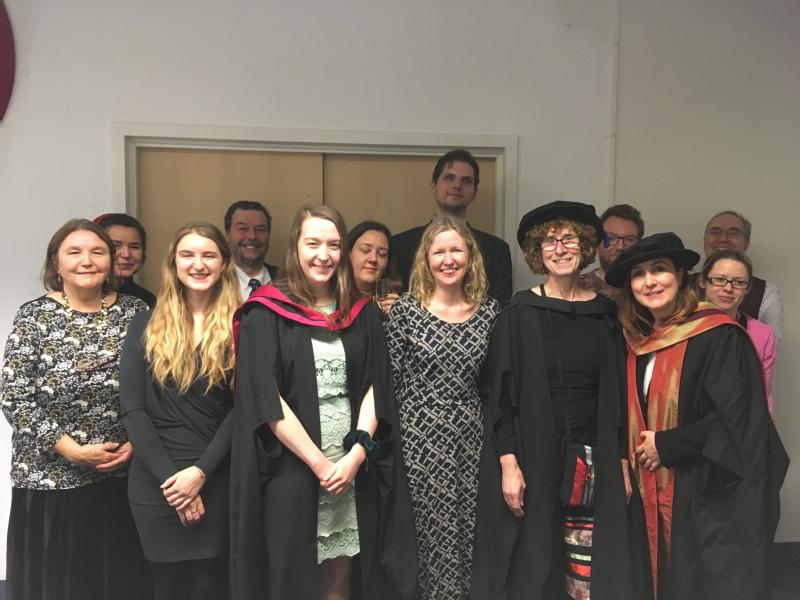 Live debate on Democracy and Imperialism with Monash University

On 30th April, 2nd and 3rd year students taking the Democracy and Imperialism module engaged in a live debate via the international portal with Monash University Classics students. They debated three topics: the power of women in Athens, the most democratic space in ancient Athens and the most radical Athenian politician. Students worked in groups to prepare presentations, then rebutt arguments and make further points before a vote was taken on each topic. Many thanks to the IGGY team who were there videoing the debate, with the resulting footage to be used in IGGY outreach events, as well as on the Plaza big screen on University Campus