The following resources have been collected together to support teaching Roman Britain at KS2, KS3 and beyond. The Roman Leicester resources were created with the help of Classics for All, as were many of the GCSE and A-level resources. Many of these resources include ready-made teaching resources such as schemes of work, activities, assessments, PowerPoints and lesson notes created by teachers from our wider Classics Network.

Pick and choose from among these varied resources to create your own unique lessons, and then check out the resources on Rome and Roman Coventry for more detailed lessons on the Roman world beneath our feet.

Leicester is one of the most excavated cities in Britain, giving us an exceptional insight into what life was like in the city in the past. This website draws on that incredible resource of archaeological information and the research of the School of Archaeology and Ancient History (University of Leicester). It provides a wealth of information and resources for students, teachers and everyone with an interest in life in the Roman world. Archaeology and Classics in the Community is a unique collaboration between the School of Archaeology and Ancient History, the University of Leicester Archaeological Services and Classics for All. 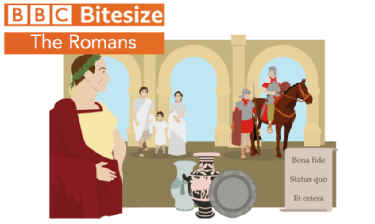 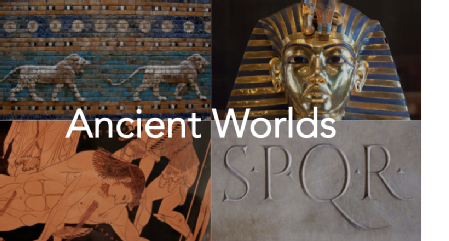 Peter Wright from Blackpool Sixth Form College, Anna McOmish from Aldridge School, and Alastair Thorley from Stockport Grammar have created a suite of resources on topics from the ancient world.

These downloadable resources can be used for home-schooling, enrichment sessions, or improving general background knowledge. Ideally they can be downloaded and used by teachers at KS3 as full courses in their own right, or can be used to supplement knowledge at GCSE and beyond. 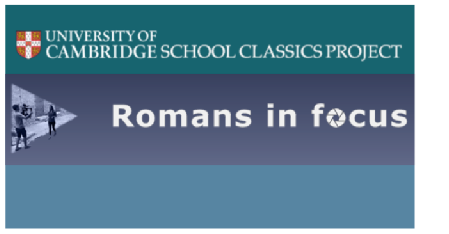 Romans in focus is a series of free five-minute videos that take a closer look at what life was really like under the Roman empire, from displays of power under Augustus, to identity and life as a soldier stationed in northern Britain. Each of the eight topics aims to explore and examine those who were often invisible in Latin literature, and to challenge and debate some of our most common misconceptions about these people and their lives. If you have feedback, or wish to add to the site, follow this link.