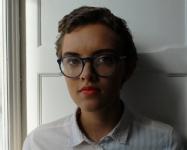 Watch an interview with Professor David Anderson discussing the return of artefacts looted in imperial wars to their countries of origin, published on YouTube. 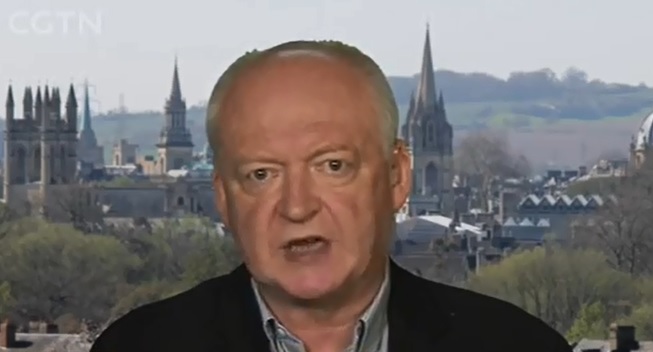 Kurt Manwaring is a freelance writer and contributor to many news sites, and holds a Master of Public Administration degree from the University of Utah.

When Americans Were Afraid of Being Brainwashed

Susan Carruthers, Professor in American History at the Warwick University History Department, has had her article, 'When Americans Were Afraid of Being Brainwashed', published in The New York Times online, and in print in the Sunday Review section on Sunday 21st January 2018.

Dr Claire Shaw of the Warwick University History Department has been named in Australian Book Review's Books of the Year 2017, recommended by Mark Edele:

"Claire L. Shaw’s Deaf in the USSR: Marginality, community, and Soviet identity, 1917–1991 (Cornell) is a landmark in the history of disability and the Soviet welfare state. A stunning first book, it covers the entire Soviet experience from a thought-provoking perspective."

The full range of monographs and edited collections written or edited by the Warwick University History Department's academic staff is available online.

A labour of love by a Kenilworth historian has won the praise of a former prime minister. Emeritus Reader, Dr Fred Reid, former head of the History Department at Warwick University, has just seen the publication of his book Thomas Hardy and History, which he has been working on for two decades, and ex-prime minister Gordon Brown was quick to send his congratulations to Dr Reid on his achievement.

Read the full story on the Coventry Observer website.

Read about the Science Museum’s new exhibition, Illuminating India, reviewed by Dr James Poskett (Assistant Professor in the History of Science and Technology).

Dr James Poskett celebrates the long history of science in India, from ancient astronomical almanacs to the discovery of the Boson.