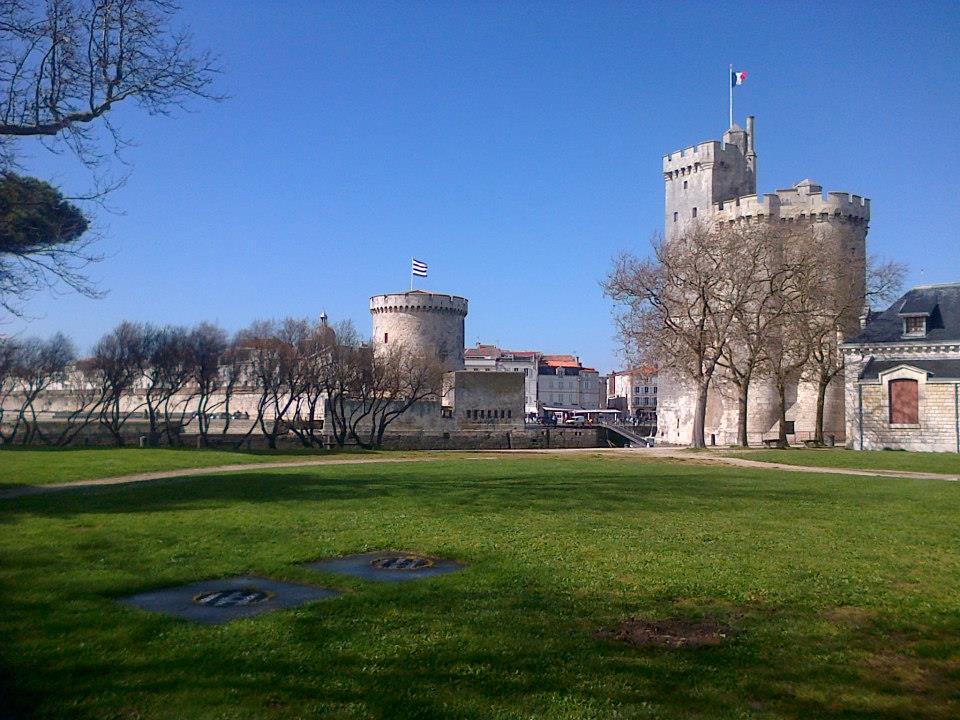 I am a Phd student in my final year, currently studying material which was printed during the wars of religion in early modern France. I am particularly fascinated by the role of pamphlets and identities as well as the evolution of the French monarchical image. My research particularly focuses on the relationship between such material and the representation of La Rochelle and its inhabitants.

This year, I am also teaching French language to students in their second years.

After completing a baccalauréat in France, I embarked on a three-year course in the Department of French Studies at the University of Warwick. In 2010, I completed a Bachelor of Arts degree in English and French. I then decided to continue my studies by completing a MA in the Centre for the Study of the Renaissance. My research project analysed in detail how the depiction of Henri III in pamphlets was used as a political means of propaganda. This dissertation enabled me to develop the necessary research skills to undertake archival research; at the same time, my studies at Warwick’s Renaissance Centre introduced me to an interdisciplinary approach, which I believe will be a significant asset for my doctoral project. 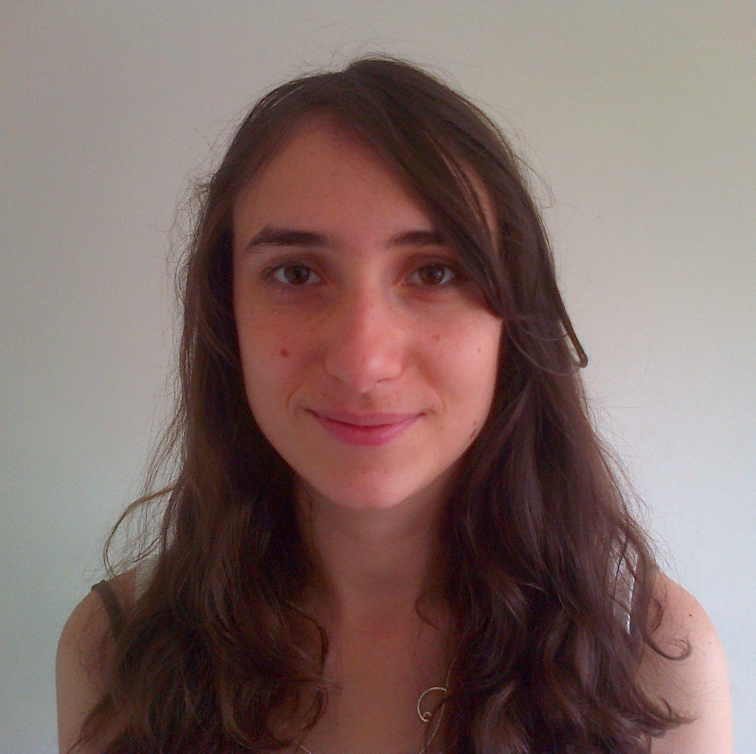