(Prior to 2021, known as 'Aspects of German Culture in the Age of Revolution'.)

The guiding theme of this course is the developing sense of German nationhood, against the background of the French Revolution and the Napoleonic wars. Work in term 1 focuses on the concept of Enlightenment and the emergence of modern conceptions of the state. Considering key writings by Kant, Lessing, Schiller, and Kleist, we will explore not only the revolutionary promises of the Enlightenment – freedom and self-determination – but also the inevitable tensions and backlashes that this agenda generated.

In term 2 the main focus will be on Romanticism in its social, political and cultural context. In the first half of the term we will explore the 'inner landscapes' of the Romantic cast of mind, as well as considering the ways in which the new conception of the artist's role in society and the quest for utopia are reflected in the visual arts and a selection of literary texts. In the second half of the term the course will explore the ways in which the Romantic Weltanschauung is subjected to a critical re-appraisal in the light of political developments in Germany and France in the early part of the nineteenth century. In particular, the course will consider the question of German nationalism and the ways in which this is reflected - and promoted - in the works of the 1830s. The final session of the term will consider the different models of historical progress put forward in the works studied and show how they anticipate social and political developments in the twentieth century. 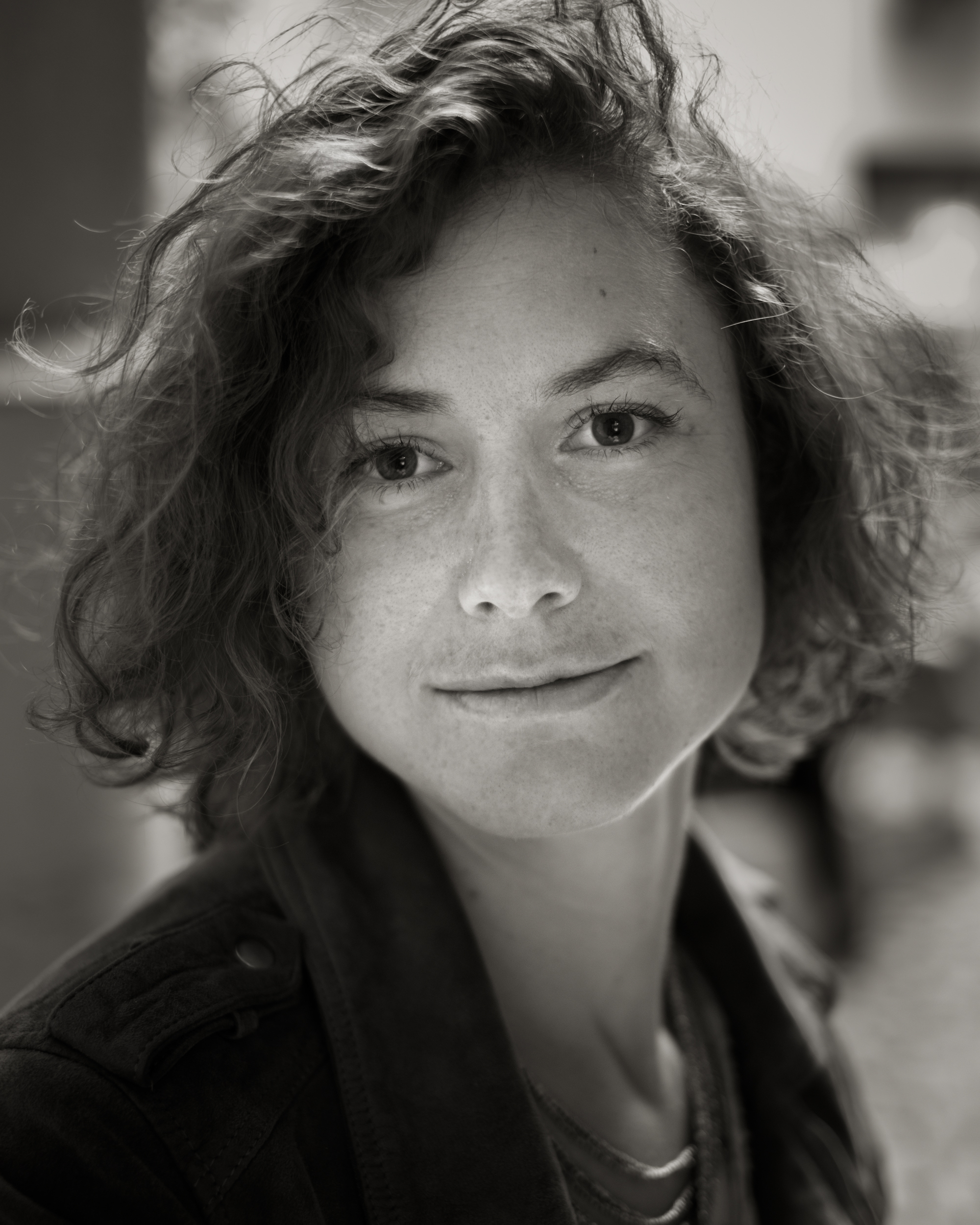 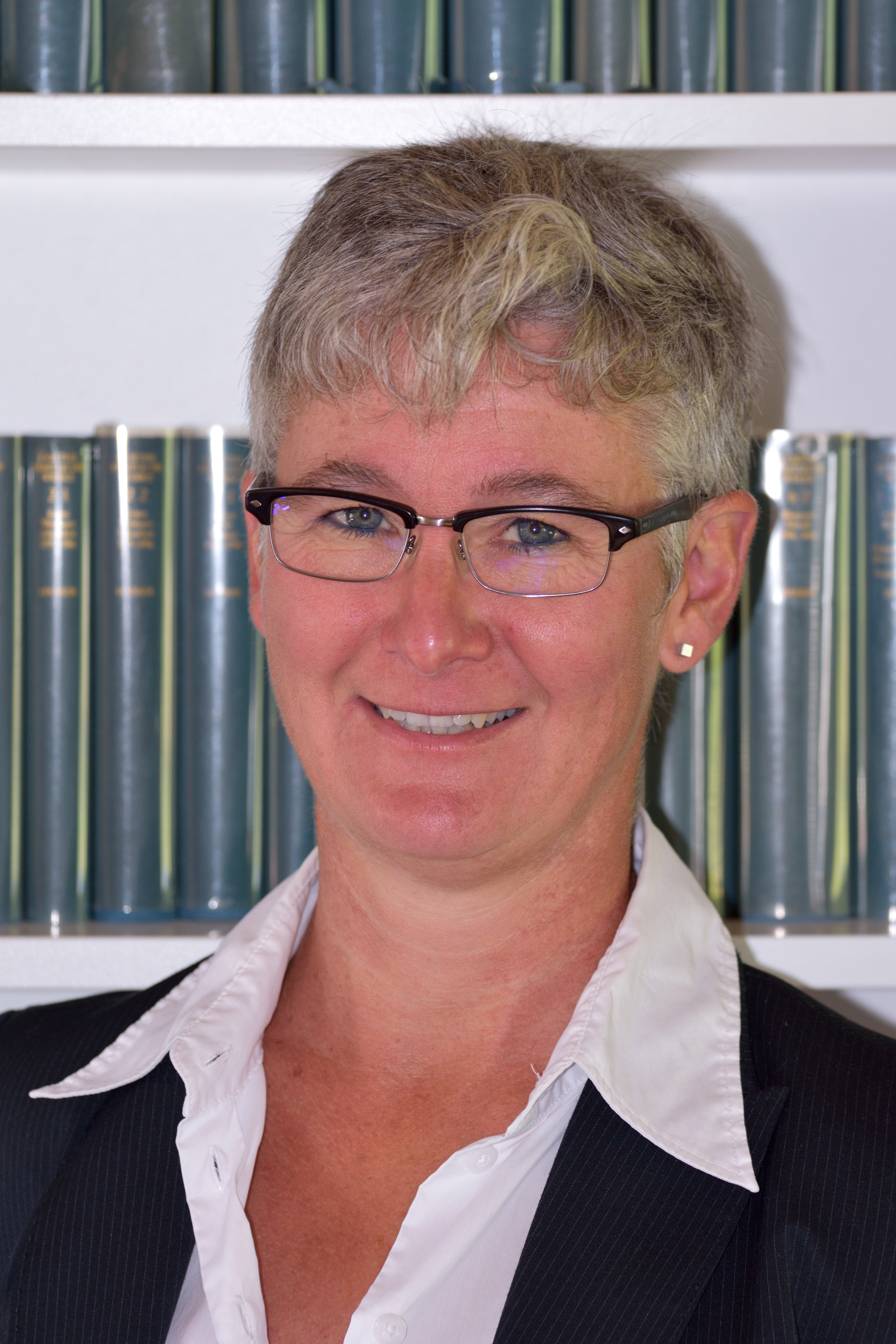