Ghost Town traces how Coventry’s history persists as ghostly traces in the television archive: glimpses of people, places, stories, and snapshots that have been captured and preserved. Through a number of civic screenings (or hauntings) in venues all around the city, Ghost Town unleashes the city’s ghosts and brings past, present, and future Coventry into dialogue. The project has been running since the beginning of 2018 and throughout Coventry's year as City of Culture. 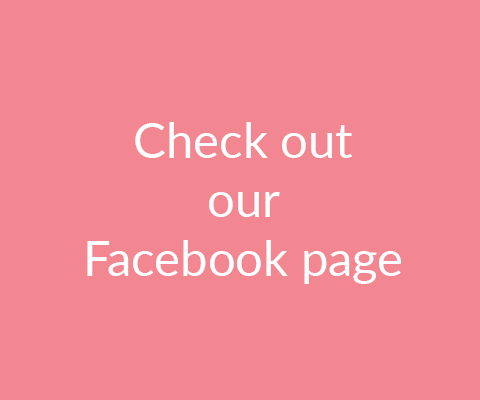