Stephen Gundle to give Keynote Address at 'Fellini: Italy, the Cinema' international conference

Stephen Gundle will deliver the concluding keynote address at the 'Fellini: Italy, the Cinema' international conference on Wednesday 23 June. 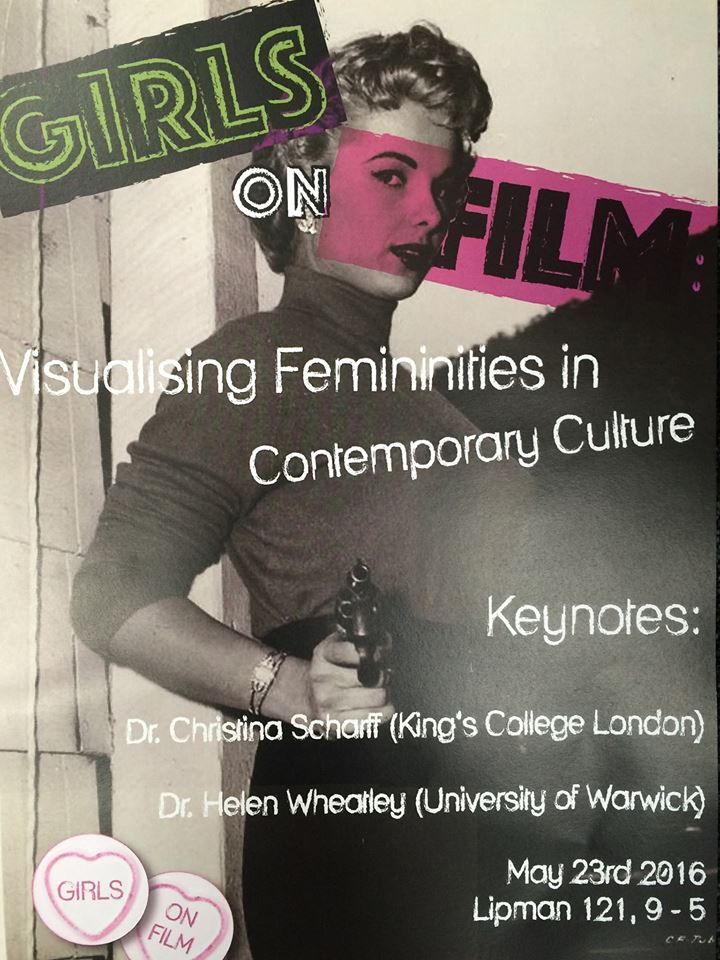 Dr Schoonover to give invited talk at conference in Sardinia

On October 17 Prof. Stella Bruzzi gave a keynote at the Film Costume / Rendering Realities conference at New York University, which focussed on film costume and history. A collaboration between two departments at NYU – the Cinema Studies program in Tisch School of the Arts and Costume Studies in NYU Steinhardt – Film Costume / Rendering Realities investigated film costume’s role in cinema’s multiple constructions of history and what impact those historical renditions have on culture.