Transdermal drug delivery (TDD) is widely used for painless dosing due to its minimally invasive nature compared to hypodermic needle injection and its avoidance of the gastrointestinal tract. However, the stratum corneum obstructs the permeation of drugs into skin. Microneedle and nanoneedle patches are ways to enhance this permeation. In this work, terahertz (THz) imaging is utilized to compare the efficacy of different TDD methods including topical application and via a needle patch. Our work shows the feasibility and potential of using THz imaging to quantify and evaluate different transdermal application methods. 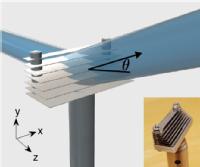 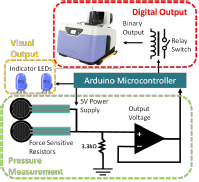 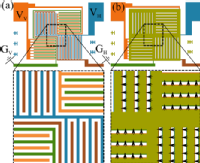