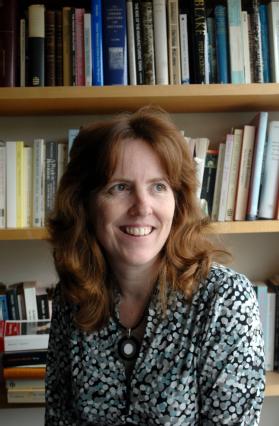 Dr Sarah Richardson of the University of Warwick's Department of History argues that the Yes campaign is narrowing the gap in the Scottish Referendum because, in part, of the complacency from Westminster and swing voters having “played a key role in determining the relationship between England and Scotland from 1707”.

Latest opinion polls suggest the outcome of the referendum on Scottish Independence is too close to call. The success of the ‘Yes’ campaign in narrowing the gap is due in part to complacency from Westminster, where politicians supporting the union have seen their majority wither away. History demonstrates that the power of the ‘swing’ voters (those who change their minds at a late stage) has played a key role in determining the relationship between England and Scotland from 1707.

Indeed only four years before the Act of Union, a similar measure had been heavily defeated by the Scottish Parliament. So the Union depended upon a pro-active English campaign changing the minds of a large number of Scottish MPs. Both of the previous recent referendums on Scottish devolution (1979 and 1997) resulted in majorities for pro-nationalist supporters thus the largely negative approach of the ‘Better together’ group has not been in tune with the voters.

For further information or to arrange an interview with Dr Richardson please contact: